We believe science is the most democratic way to communicate and learn about the importance of the rapid changes affecting our own life habitat. Paying.Green ® is not political, climate activists or commercial climate consultants. We are pragmatic while delivering hope and empowerment via climate smart payments where you can make a real difference.

Below the top 10 asked climate change questions. If you have further questions contact us and we would be happy to help out. What’s the difference between global warming and climate change or are they the same?

If you have ever asked yourself this question, you are not alone.

Climate change is the broader term. Global warming is one of the many aspects of climate change, as are rising sea levels and extreme weather patterns.

Global warming refers to the rise in global temperatures due mainly to the increasing greenhouse gas emissions. Climate change also refers to changes in precipitation, temperature, wind and their impact on biodiversity,  food security and the overall environment.

How many degrees are we talking about?

Two degrees doesn’t sound like much, but the planet is already showing us that it is too much. We are seeing ocean levels rise, land ice in places like Greenland is melting at an alarming rate and glaciers are disappearing before our eyes.

50% of the Great Barrier Reef, a crucial marine eco system, has already died due mainly to increasing sea temperatures. What is the greenhouse effect, does it cause global warming?

Greenhouse gases are present in the earth’s atmosphere and include gases like carbon dioxide, methane, and nitrous oxide amongst others. We need these gasses as they reflect heat from the sun and so the earth doesn’t get too cold to support life. When there are too many of these gasses however, they prevent the absorbed heat from the sun to escape back into space, warming the earth up.

Are humans really responsible for the increase in carbon dioxide?

There is no doubt whatsoever. Scientific studies can and have distinguished between emissions from industrial activities and natural emissions.

While it’s true that carbon dioxide levels have never been stable over time, those changes in levels took place over millennia. What concerns scientists now is that human activity is accelerating this change. The annual rate of increase in atmospheric carbon dioxide over the past 60 years is about 100 times faster than previous natural increases.

We are now at mankind’s highest CO2 concentration in our atmosphere. 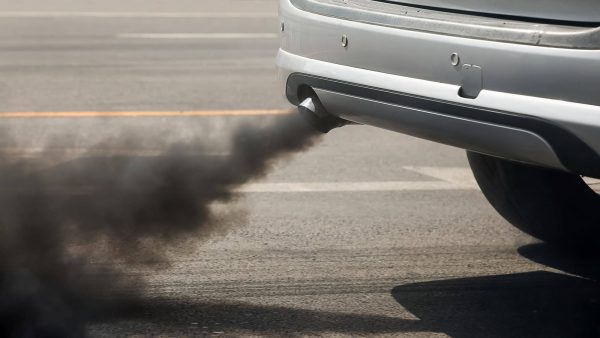 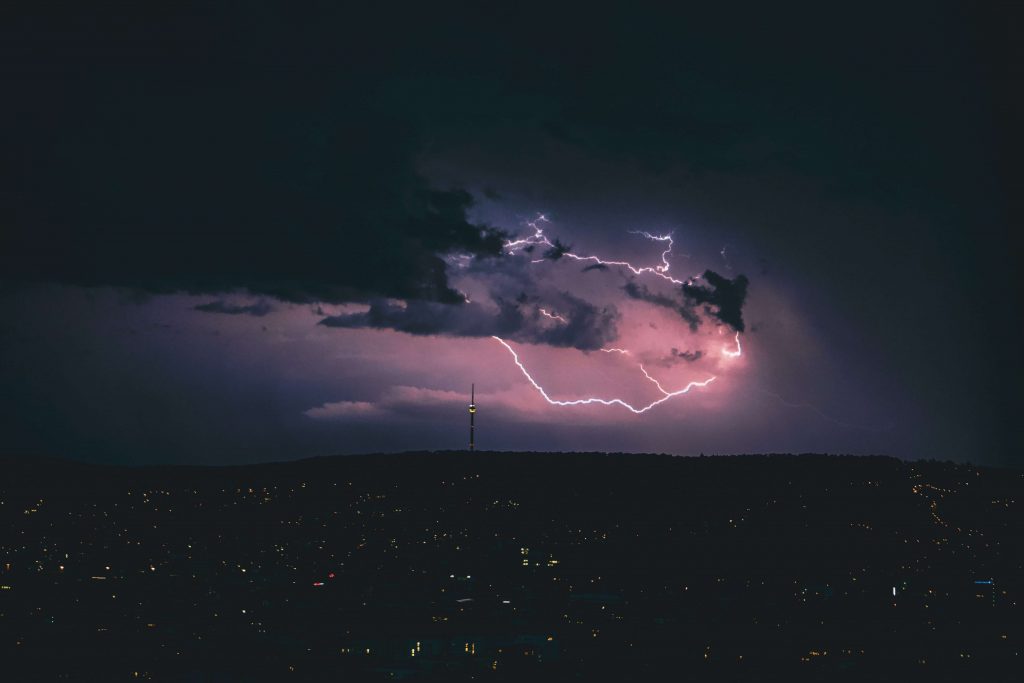 No, the warming of the earth is happening too fast. Natural factors like changes in the sun’s intensity and volcanic eruptions contribute to changes in the earth’s temperature, but these factors bring about climate change over time. Besides, there’s not a lot of that happening now.

The current warming is happening too fast to be attributed to natural causes.

The big question: why do so many people deny the science of climate change

People simply doubt or don’t understand the science. Besides, there are powerful sources from different arenas, including political, media and oil companies that actively work to promote their own agendas, which include the idea that climate change is not happening. They actively work to sow the seeds of doubt. However, it’s also true that many people don’t take the time to properly inform themselves.

The tide is turning, though. The public at large are experiencing the effects of global warming directly and are demanding that governments, organisations and businesses take action. 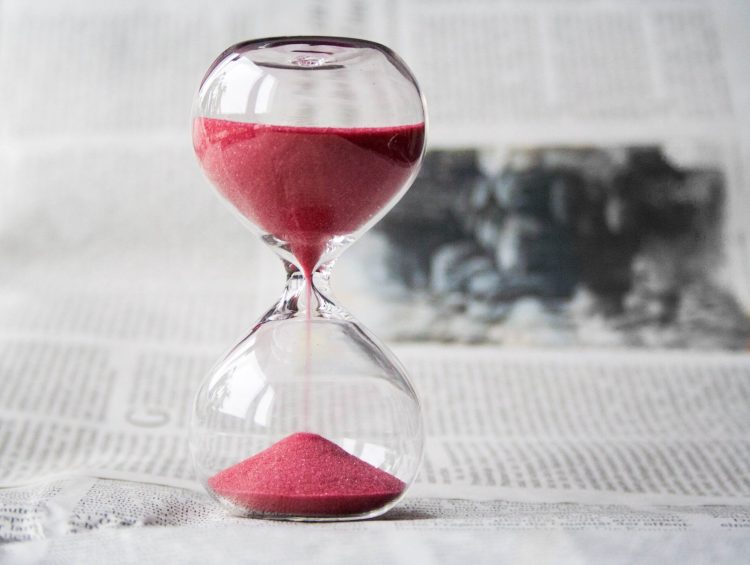 Understanding. Then we can care. 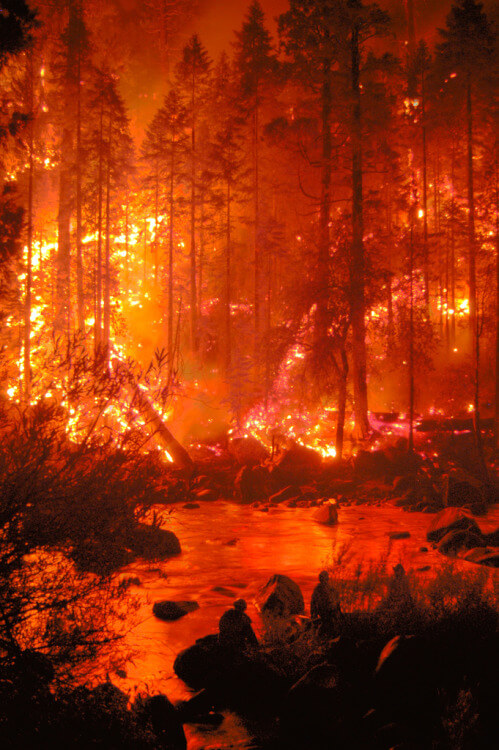 Is the situation serious?

We don’t like to hear this but unfortunately the answer is YES.

Scientists predict dire consequences for the earth and its inhabitants if current emissions continue unabated. In the next few decades, we can expect to see the climate warming more with increasing numbers of extreme weather events like uncontainable wildfires and superstorms.

In fact, if things continue as they are, scientists foresee that governments could be destabilised, the rise of millions of climate change refugees, coastal towns and cities flooded by rising seas and most tragically, the sixth mass extinction of plants and animals in the Earth’s history. This generation knows that these dangerous emissions are continuing and we need to face the moral questions it raises.

The longer we take to respond, the harder it is going to get to turn things around.

Do I need to worry that climate change will affect me directly?

Whilst we will not all be climate refugees climate change is affecting all of us. Air quality, water quality and availability, food security, nutritional value, biodiversity and economies are all impacted

Hundreds of millions of people worldwide is affected through poor quality air. Air pollution kills an estimated 7 million people worldwide every year. According to the World Health Organization (WHO), 93% of all children live in environments with air pollution levels above the WHO guidelines. Exposure to fine particles in both the ambient environment and in the home is already causing around seven million premature deaths a year.

Food scarcity and price increase will also be a key consideration in decades to come with significant increases in droughts, loss of arable land and rising sea levels levels in the environment are also affecting the nutritional value of our food.

With the high levels of CO2 in the environment, plants are growing faster, ending up with more sugar content and fewer minerals, vitamins and protein. In the long term, deficiencies are inevitable with severe consequences for the health of millions of people. 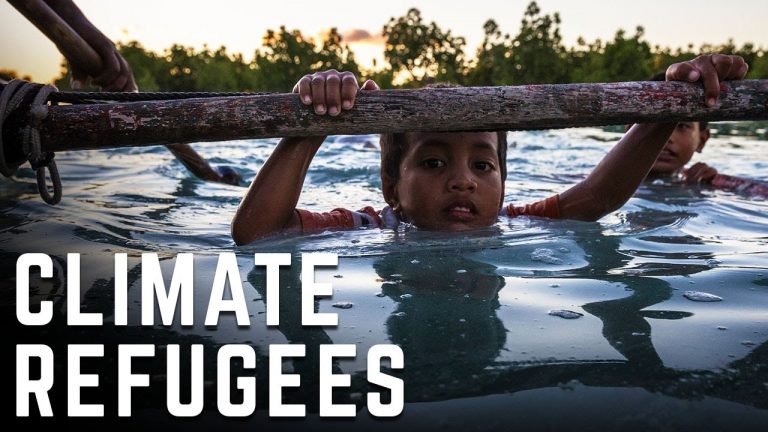 How much will the seas rise?

The question is not only how much sea levels will rise, it’s how fast.

The oceans have been rising at about a foot per century and so far, we have been coping with that rate of sea-level rise. If it continues at this rate, we will still be able to cope.

It’s when the rise in ocean levels accelerate beyond this point that we will be in real trouble. Some scientists warn that this situation could escalate to a foot a decade.

One study found that millions are at risk from rising sea levels. If the seas rise by three feet, 4.2 million will be at risk and with an increase of six feet, 13.1 million will be affected. This means many coastal cities will be flooded. It’s not sure how long this will take, but if emissions continue, the rise will be devastating for coastal areas.

Are recent extreme weather events the result of climate change?

A relatively new field of study called ‘’extreme event attribution’’, has produced more than 300 peer-reviewed studies into extreme weather events around the world, from wildfires in California, and Alaska to hurricanes in the Caribbean, flooding in Europe, and heatwaves in Australia. The scientists concluded that human activity is contributing to some of the climate risks, it is not the case with extreme weather events.

They found the 69% of the 355 extreme weather events studied were made more likely or more severe by climate change.

For the 68 studies looking at rainfall or flooding, 54% found human activity had made the event more likely or more severe. For the 61 drought events studied, it’s 61%.

So, human activities are worsening droughts and floods.

However, for certain events like severe hurricanes or earthquakes, the linkage to global warming remains uncertain. These storms are very complex, so there is more at play than just the temperature of the ocean surface, the scientists say. 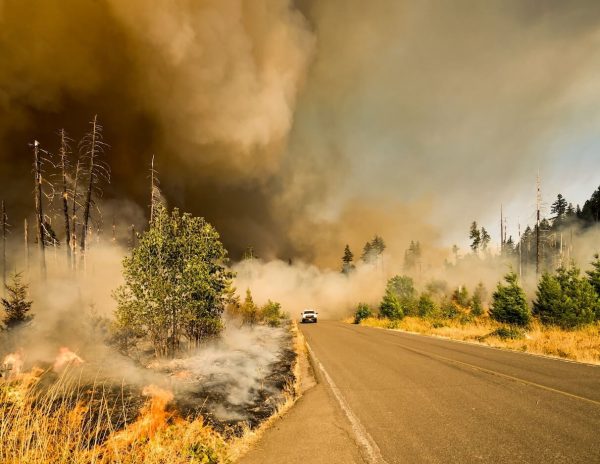 Source: David Attenborough: A life on Our Planet

BE the Hero. Start Paying.Green®