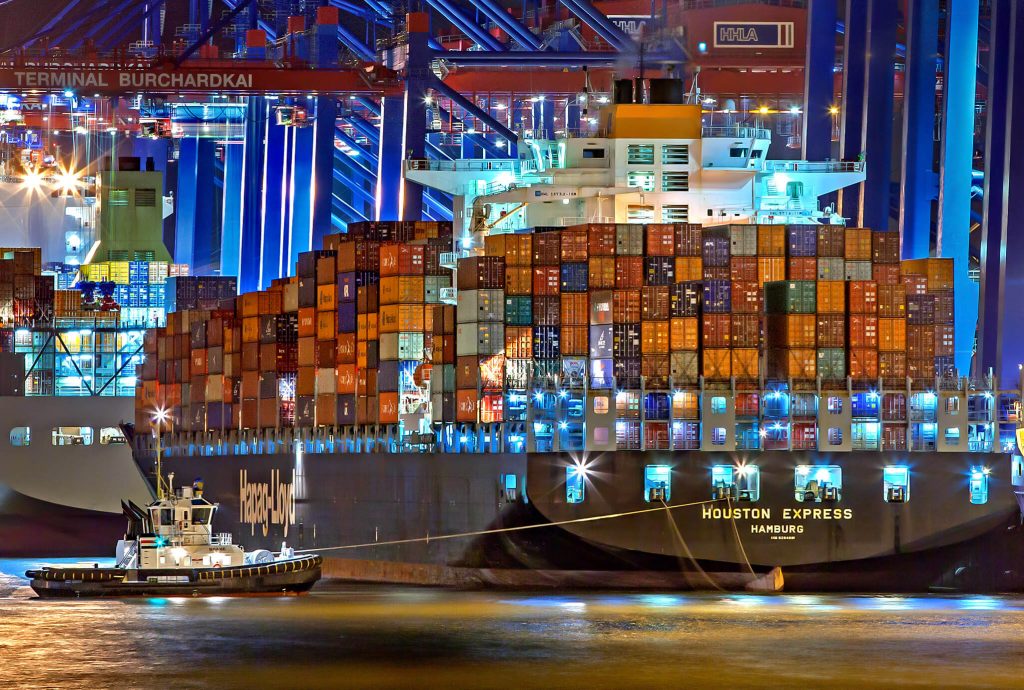 A proposal brought forward by leading maritime countries in a bid to reduce the industry’s carbon footprint underwhelmingly falls short of the goals set by both the Paris Agreement and the International Maritime Organisation, according to shipping experts.

South Korea, Japan, China, Norway and several European Union member states are among the list of 14 countries to instead agree on a set of energy efficiency measures for existing ships. This news came ahead of the IMO environmental committee meeting.

The proposal suggests imposing a combination of compulsory short-term operational and technical measures on the globe’s 60,000 vessels, which range from lowering engine power to introducing ship-level carbon intensity targets. That being said, the measures are not to be enforced until 2030, a date which green groups claim is a decade too late.

The proposal was said to ignore technical and scientific recommendations which were made by climate campaigners. Bryan Comer, a senior researcher at the International Council on Clean Transportation, was quoted saying “What’s on the table now may not even be enough to achieve the IMO’s minimum 2030 target. It’s certainly not Paris-aligned,”

He also added “Every year that we allow shipping emissions to go up, it is eating up more of the carbon budget. More drastic actions will need to be taken later,”

The proposal takes inspiration from Japan’s Energy Efficiency Existing Ship Index (EEXI) which has the ability to impose energy efficiency targets on existing ships conditional to their size and type. The EEXI is supported by Panama, Norway and Greece.

According to a report published by the ICCT, limiting engine power in a bid to reduce emissions is the easiest way for vessels to comply with EEXI. EEXI only makes a tiny contribution to the IMO’s climate goals, as it reduces CO2 emissions from the current fleet by just 0.8-1.6% by 2030.

Green campaigners say this proposal is a compromise as it lacks the commitment and urgency to address the actual scale of the issue. International shipping produces about 1 billion tonnes of greenhouse gas emissions each year, which then accounts for 3% of yearly worldwide emissions. If additional action is not taken, it is estimated that ship emissions are to reach 90 to 130% of the 2008 levels.

According to Faig Abbasov, shipping programme director at Brussels-based think-tank Transport & Environment, many of the measures which include limiting engine power are “empty shell” pledges. “Ships aren’t using their engine power to the maximum anyway,” he said.

“The measures are voluntary for the next decade. There is no reason for member states to go beyond what the regulation says. They will just wait until then,” Abbasov said.

The IMO has a benchmark of reducing CO2 emissions from international shipping by a minimum of 50% over 30 years, compared to the levels recorded in 2008. It also aims to have carbon intensity reduced by 40% in that same time period. When the targets were announced by the IMO back in 2018, it stated that it was striving for “a pathway of CO2 emissions reduction consistent with the Paris Agreement temperature goals.” However, experts state that the targets set by the IMO are not in line with the strongest Paris Agreement objective which aims to limit global warming to 1.5C. As reported by Climate Home News