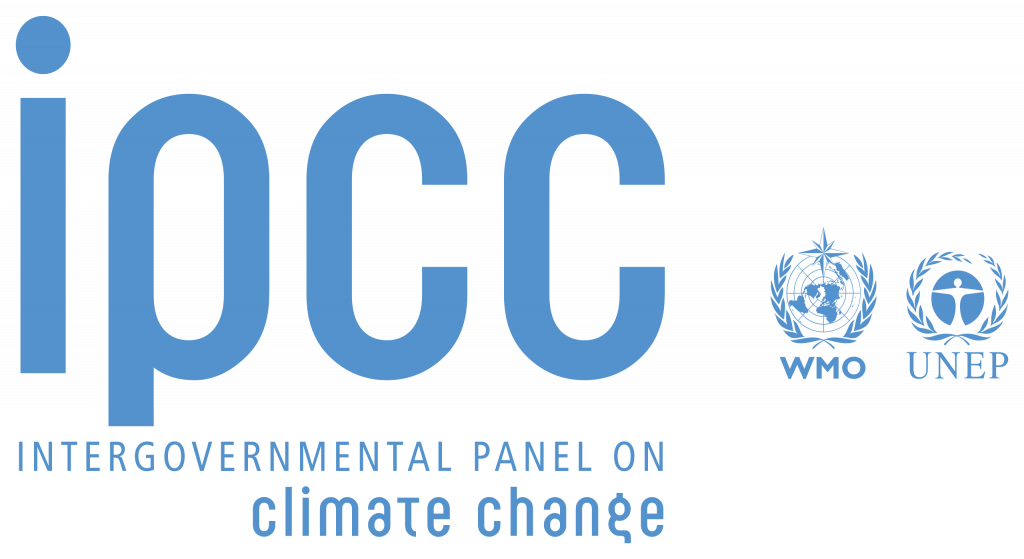 The most recent IPCC report has been hailed as the most searing indictment of the planet’s climate predicament. The IPCC or Intergovernmental Panel on Climate Change report is a 3 part release that offers a comprehensive overview of the climate crisis. It highlights, what the world is currently facing, the actions being taken and what more needs to be done for a positive impact. A short summary, longer technical release, and full report are all published, with the latter coming in at 3,675 pages long. The 37-page summary, which is what most media headlines are about, is where the most succinct conclusions can be found.

The following are 5 of the most hard-hitting climate facts found in the IPC report:

1. The world as we know it has been altered by climate change.

If you are concerned about if climate change is real and not sure what to believe, the IPCC report makes things crystal clear. “It is unequivocal that climate change has already disrupted human and natural systems,” it reads.

It is real and is something we are living with. However, the effects might have been too gradual for us to recognise. The report takes an objective stance when looking at human quality of life and ecosystems. The report reveals that both have been altered. The planet has seen temperature rises, caused by industrialisation and the eradication of habitats. In other words, climate change is largely a result of profit chasing human endeavour.

2. Almost half the world is living with negatives of climate change

“Approximately 3.3 to 3.6 billion people live in contexts that are highly vulnerable to climate change,” according to the findings. This statistic represents 45% of the world’s population and translates to negative consequences that impact life.

Clear examples of food insecurity, drought and increased pollution are included. There are also less obvious elements such as the increasing cost of living as a result of crop failures, higher fuel prices and food imports.

3. No one is doing enough of the right things

While there are plenty of efforts tackling climate change, all are seen as coming too late, too small and not permanent enough. “Most observed adaptation is fragmented, small in scale, incremental, sector-specific, designed to respond to current impacts or near-term risks, and focused more on planning rather than implementation,” the report reveals.

This view ties with the general feeling that the COP26 was just another action-light but talk-heavy climate summit with serious environmentalists left wanting. There were no firm plans made or sworn into law following the event.

4. Land protection is not a large enough priority

“Maintaining the resilience of biodiversity and ecosystem services at a global scale depends on effective and equitable conservation of approximately 30% to 50% of Earth’s land, freshwater and ocean areas.” In short, half of all earth’s ecosystems have to be designated as protected areas.

This becomes even more crucial as deforestation for fossil fuel companies and illegal felling for timber continue to gather at a largely unregulated pace.

5. Not everything can be reversed

The most shocking of all revelation of the IPCC report is that some damage cant be undone, regardless of how much we adapt or how much we do. “With increasing global warming, losses and damages will increase and additional human and natural systems will reach adaptation limits.”

If we as humans were able and willing to completely overhaul the way we impact the environment, overnight, some effects will continue to roll out. Some have already reached an irreparable precipice.

As previously reported by the green queen