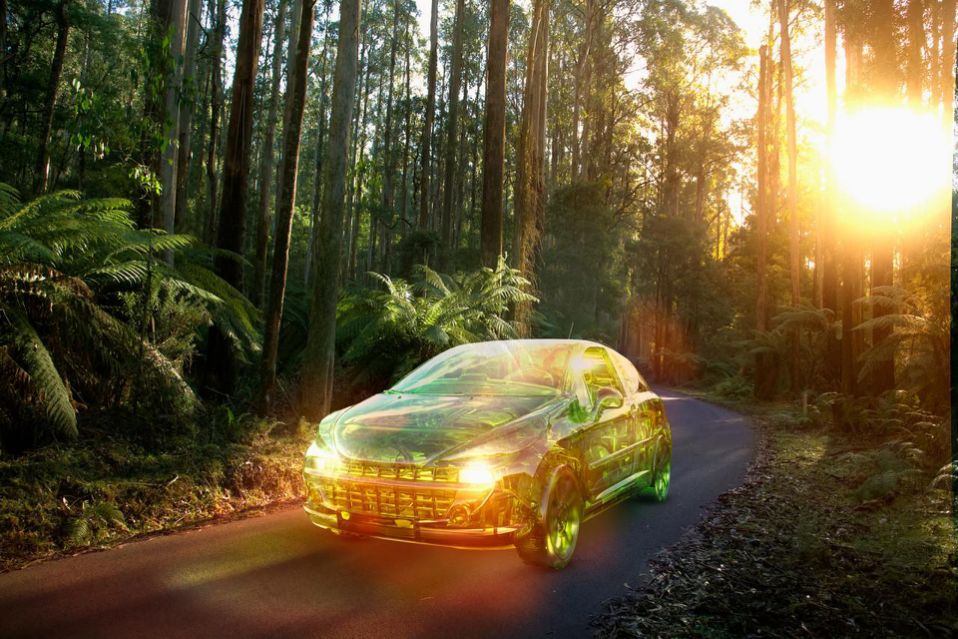 74% of economists polled states that economic benefits from net-zero emissions by 2050 can outweigh the cost of achieving it. An increasing large number of climate economists state that the world needs to take “immediate and drastic action” in order to combat climate change. This is according to a survey published Tuesday by the US based reputable Institute for Policy Integrity.

Not doing so could cost the planet ABOUT $1.7 trillion a year by the middle of the decade, with figures expected to rise to around $30 trillion a year by 2075. This according to estimates made by 738 economists surveyed by New York University’s Institute for Policy Integrity from across the globe.

“People joke about how economists can’t agree on most things,” said Derek Sylvan, the institute’s strategy director and one of the authors of the survey. “But we seem to find a pretty strong level of consensus” on the economic role climate action plays.

Three-quarters of the respondents strongly agrees that drastic action was necessary. This is compared to the result of the poll in 2015, when just half of the economist agreed.

Another question on attaining net zero carbon emissions by 2050 was asked and two-thirds of respondents stated that the cost of investing towards such a global goal was outweighed by the economic benefits it would bring, including preserving coastal assets and infrastructure, preventing natural disasters and protecting food supplies.

In order to avoid catastrophic climate change, scientists have said the world needs to attain net-zero emissions status by 2050. Sylvan stated he was surprised that so many net-zero actions were seen as economically desirable, even on the stringent timeline.

The majority of the international climate economists polled in February stated they had become increasingly concerned about climate change over the past 5 years. The most prevalent reason for this was due to the exacerbation of extreme weather events in recent times, particularly climate-linked heatwave and wildfires.

There were over 7,300 major natural disaster from 2000 to 2019. These disasters killed around 1.2 million people, creating $3 trillion in damages. This is according to the UN Office on Disaster Risk Reduction. This compares to around 4,200 disasters killing 1.9 million and causing $1.6 trillion in losses over the previous 20 years.

“Some places are more exposed, and current levels of income matter a great deal,” said Michael Greenstone, an economist at the University of Chicago and the director of the Energy Policy Institute at Chicago.

The impact from climate change is sure to impact nations and people all over the world. Economic disparities can make it difficult to apply basic cost-benefit analyses, Greenstone said. For example, a poor family will feel economic losses more acutely than a wealthy family.

“How do we think about a dollar of climate damage to (billionaires) Bill Gates or Jeff Bezos versus a family of four living below the poverty line? I think as a society we have to make a judgment about that.”

As initially reported by Reuters.