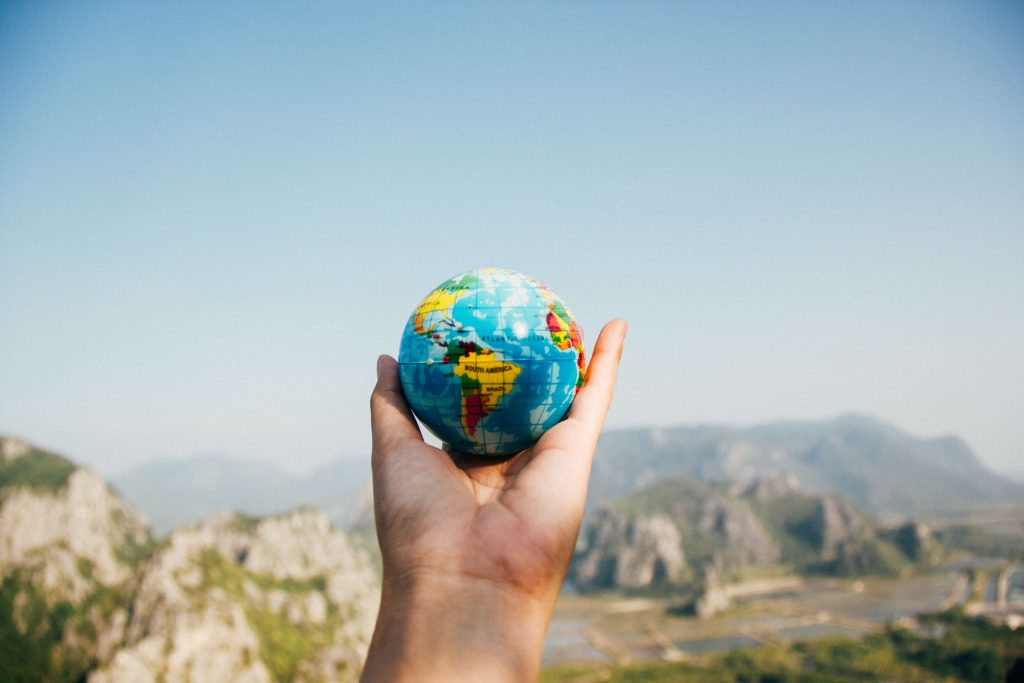 The new Globescan worldwide poll has stated that concern has been growing amongst citizens all over the world in regards to climate change.

Nevertheless, respondents had extremely varying attitudes to the urgency required to handle the issue. Large majorities residing in poorer countries strongly concluded that climate change had to be tackled using the same vigour COVID-19 was.

In richer countries, however, rapid and decisive action received far more muted support. But respondents had very different attitudes to the level of urgency required to tackle the problem.

The Globescan poll offered renewed evidence that citizens all over the world were still gravely concerned about climate change, in spite of the coronavirus pandemic and its accompanying economic impact.

90% of the people surveyed in 27 countries viewed climate change as an extremely serious threat. This marks a trend that has strengthened over the past couple of years.

The large increases in regards to urgency have come amongst people polled in France, India, Canada, Kenya, the US and Nigeria.

In the United States, the number of individuals viewing climate change as a serious or extremely serious issue has increased to 81% in June 2020 from a little above 60% recorded back in 2014. This increase is in spite of President Trump’s renowned scepticism concerning the issue.

Over the same period, grave concerns over climate change have risen to 93% from 70% of respondents in India.

Globescan representative, Eric Whan stated that the COVID pandemic has increased the collective sense of threat stemming from rising temperatures.

He also stated that this year has been one of not only vulnerability but inequality exacerbation, and those individuals more at risk to disruption are bound to feel the highest levels of seriousness.

However, when individuals were queried on if their governments should tackle the issue, using the same decisive action as that used to handle the coronavirus pandemic, a divergence of opinions between the rich and the poor began to appear. Nations such as Australia, Sweden, Japan, the UK and the US all have less than half of their respondents supporting urgent action.

However, in the UK, US, Australia, Japan and others had less than 40% of respondents state that they felt poor people would be strongly impacted.

One of these discrepancies could be down to an individual’s personal experience with climate change.

Nations such as Vietnam, Turkey and Mexico, however, had over 50% of the respondents state that they had personally experienced the effects of climate change.

“I think back to Hurricane Katrina, which was a watershed moment in more than two decades of tracking public opinion on climate change,” stated Eric Whan, as reported by BBC News.

He also stated that “there was a real shock to the system and the poll numbers changed quite a bit, as people more and more came to realise that this is a serious problem, that it’s anthropogenic, and that we are actually vulnerable and not particularly protected.”

The Globescan poll was carried out online using samples of 1,000 adults each from the 27 nations. The poll was released to highlight the beginning of Climate Week 2020 in New York. This summit is expected to be the largest climate summit holding this year and it is co-ran by the UN.