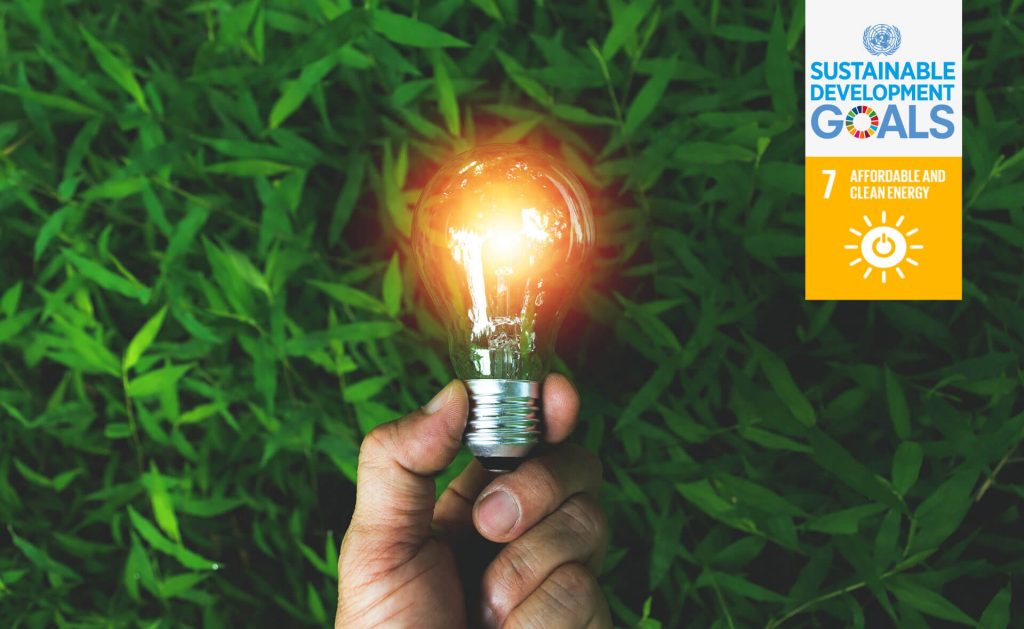 Bill Gates,  Microsoft’s co-founder and one of the world’s richest men and most prolific philanthropists, has just released a bold and broad new plan on how the U.S. could take the lead in the fight against climate change.

In the announcement, Gates wrote “[We] need to revolutionize the world’s physical economy—and that will take, among other things, a dramatic infusion of ingenuity, funding, and focus from the federal government. No one else has the resources to drive the research we need”.

With the new Biden administration set to assume control of the US government in the coming month, this plan by Bill Gates couldn’t have come at a better time. The current government was steadfastly opposed to fighting climate change, choosing instead to roll back regulations, withdraw from international agreements on climate change mitigation and sweep aside science in favour of cooperative arrangements with industries that had the most to lose from the fight against climate change.

Bill Gates in this plan calls for a significant $25 billion boost in spending which could raise research spending for clean energy to $35 billion a year. This would make it in line with medical spending provided by the government. Gates also noted that this could result in the creation of more than 370,000 jobs which could help boost the clean energy agenda.

Gates had also noticed that Americans were more likely to spend more on gasoline in a single month that what the government spends on climate related research. Apart from just spending more money on research, the billionaire has called for the creation of a network of “National Institutes of Energy Innovation.”

“This is the most important thing the U.S. can do to lead the world in innovations that will solve climate change,” Gates wrote.

This network is to be modelled on the National Institutes of Health, which is the biggest biomedical research financier in the world. The Energy Innovation Institutes according to Gates will comprise of separate institutions that concentrate on particular areas. The first would be the Institute of Transportation Decarbonisation, while the other could concentrate on energy storage renewables, or carbon capture and management.

He also suggested that each of the organisations would have to be tasked with commercialisation processes for the innovations that come out of the lab. “It’s not enough to develop a new way to store electricity that works in the lab — to have any impact, it has to be practical and affordable in real-world settings. The best way to ensure that is to encourage scientists to start their research with an end-use in mind.”

Finally, he called for these institutes to be places all over the country, just as NASA or the Department of Energy have research facilities and laboratories spread all over the country. Additionally, Gates has called for an energy standard and tax incentive programs in conjunction with the spending costs and research facilities. This could make markets search for more clean energy tools.

At the moment, there are numerous pieces of legislation making their way up capitol hill. Bills such as the Clean Energy Innovation and Jobs Act and the American Energy Innovation Act which could enable the federal government to move towards a more focused and nimble setup. However, both of these bills have since stalled. This climate plan from Bill Gates comes as more than 40 major U.S. companies penned an open letter to the incoming Biden administration to do more to address climate change.

“Our communities and our economy are enduring not only a devastating pandemic but also the rising costs of climate change,” the companies wrote. “Record wildfires, flooding, hurricanes and other extreme weather are upending lives and livelihoods. And science makes clear that future generations will face far greater environmental, economic and health impacts unless we act now.”

As reported by Tech Crunch