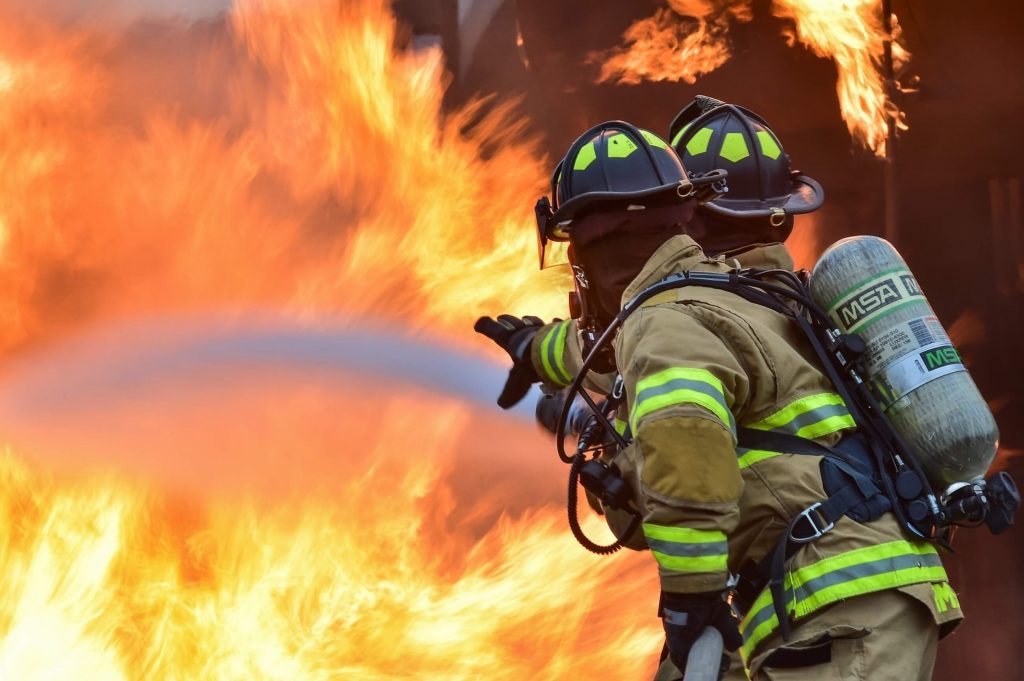 Australia is already experiencing climate change and its future is bound to contain more fire seasons and large weather events, such as severe cyclones, long-lasting droughts, and major flooding that are more extreme in nature.

This sobering thought was spelt out by the State of the Climate Report published by the Bureau of Meteorology and CSIRO.

The major report released every 2 years draws on the latest climate projections and data to offer a scientifically rigorous analysis of the effects of climate change in Australia.

Whilst 2020 saw a reduction in global emissions thanks to the COVID 19 lockdowns and associated economic downturns, however, the reduction wasn’t sufficient enough to make a discernible impact on atmospheric carbon dioxide levels.

[It’s like] you have been eating junk food for 10 years and you jump on the scales for one day … this is about a very long change,” said Dr. Jaci Brown, director of the climate science centre at CSIRO Oceans and Atmosphere. “The big challenge for our children and grandchildren is how to flatten this curve.”

Measurements taken at the Cape Grim air pollution station in Tasmania have shown that carbon dioxide levels have been steadily growing since pre-industrial times. The growth is primarily drive by fossil fuel emissions, with about 85% of the world’s CO2 emissions from 2009 to 2018 coming from fossil fuel sources

This report predicts that the future of Australia is bound to see higher sea levels, increasing temperatures and less rainfall, particularly in southern and eastern Australia. “It’s quite a sobering look ahead,” said Dr. Brown.

“Despite years of protracted drought in Australia, a La Nina weather event underway in the Pacific will mean above average rain across most of Australia this summer”. Dr. Karl Braganza, the BOM’s manager of climate environment prediction, said all of the countries should be alert for flooding, except the south-west of Western Australia.

Despite predicted heavier rainfall, Dr. Braganza said the bureau was also preparing for an extended fire season. “Australia is fire-prone, and southern Australia is fire-prone in any given summer, [but] sometimes rainfall shifts the way those fires occur. We tend to have more grass fires than forest fires.”

The nation’s climate has warmed, by an average of 1.44 degrees since 1910. The hottest year ever recorded was last year, as it had the greatest number of record-breaking hot days. There were 33 days where the pressure exceeded 39, compared to a total of just 24 days over 58 years. While 2019 was the hottest you have, however, this decade is meant to be the coolest.

Sea levels around the world have risen 25 centimetres since 1880, and the rate has been increasing. It currently stands at 3.5 centimetres per decade and the world’s oceans are becoming increasingly acidic, according to the report.

Professor Andy Pitman, director of the ARC Centre of Excellence for Climate Extremes at UNSW, stated that the report’s findings were consistent with over 30 years of scientific predictions, and this has only caused the concerns about global warming within the scientific community to increase over time. He also added that it wasn’t possible to limit global warming to 1.5 degrees, however, it could be possible to limit it to 2 degrees, which was the absolute upper limit permitted under the Paris climate agreement.

As reported by SMH