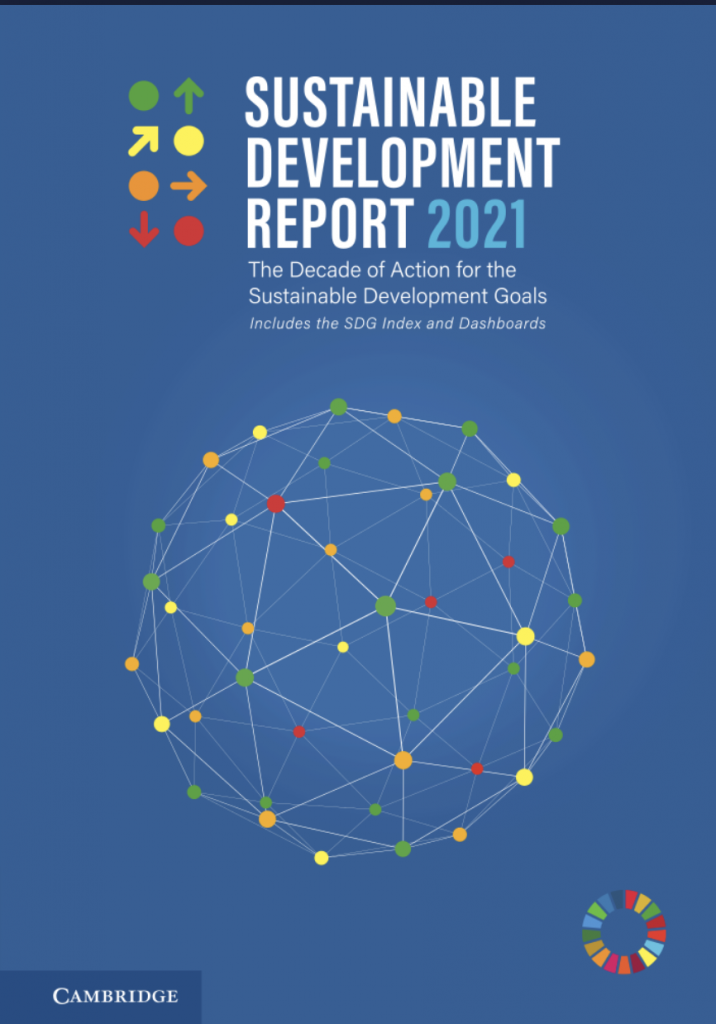 The latest edition of the report, which is produced by the UN-supported Sustainable Development Solutions Network, saw Australia receive the lowest possible score out of the 193 members of the United Nations in terms of climate action. This score was the latest indictment against the Coalition government’s climate effort.

The yearly report is seen as an authoritative assessment of a nation’s progress towards achieving the Sustainable Development Goals, including the progress of countries towards goals relating to “climate action” and the adoption of “affordable and clean energy”.

Australia received its lowest score, with 10 out of 100 for climate action goal, which aims to track nations across four integral metrics which include the level of emissions from fossil fuel usage, progress towards implementing an effective price on greenhouse gas emissions, and embedded emissions in imports and exports.

The report discovered that Australia hadn’t achieved any positive progress against the four climate action metric, even seeing Australia fall behind Brunei, the only nation that had gotten a worse score than Australia for climate action in the 2020 edition of the report.

The 2021 assessment suggests that a failure by the Morrison-led government to officially commit Australia to a zero-emissions target had contributed to the poor score.

Australia did however, improve slightly against progress towards an additional Sustainable Development Goal concentrated on clean and affordable energy coming at 48th, a bit of an improvement on its ranking last year of 53rd.

Whilst Australia scored highly for access to fuels and electricity, its ranking was weighed down by the comparatively high emissions intensity of its electricity system as well as the reduced share of renewable energy sources in the nation’s primary energy mix. This ranking also took into account the nation’s slow adoption of electric vehicles.

When it comes to the overall assessment of progress across every one of the Sustainable Development Goals, Australia ranked 35th out of 193 United Nation members. While Australia does rank poorly on clean energy and climate, it received improved scores on goals associated with education, economic performance and public health.

The assessment noted that Australia still faced significant challenges in achieving a more than a few of the sustainable development goals, especially, when it comes down to environmental sustainability, including climate change, responsible consumption, oceans health and clean energy.