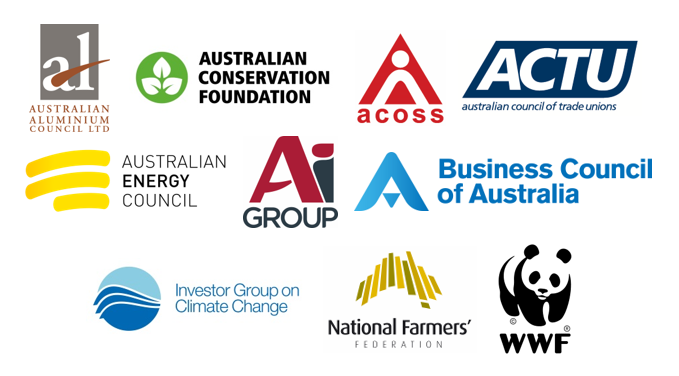 A coalition of business and environmental groups have declared that Australia is inadequately prepared to handle the scale of climate change threats the nation is bound to face. The coalition claims that any action is hampered by public debate which concentrates too much on what said action would cost rather than the cost of inaction.

A recent paper published by the Australian Climate Roundtable, a coalition of climate groups and prominent business bodies stated that all throughout the three government levels in Australia, there is no system response.

Any action carried out is uncoordinated, piecemeal and woefully fails to engage stakeholders such as private sector investment, business, unions, communities, industry-affected workers, and community sectors. In addition, it fails to address the scale of just how much a threat climate change can be to the Australian society, environment and economy.

It is particularly telling that even if the world was ambitious enough to take action in line with the Paris Agreement objectives, Australia will be disproportionately affected by escalating costs from climate change due to historical emissions.

These costs are bound to be significant and will need all layers or government to form a coordinated response to manage the seemingly unavoidable damages from climate change.

The Roundtable has asked that climate change be made a national agenda, and by such becoming a standing item for Australia and the National Cabinet. It also states that Australia is to play its part in the global action against climate change. This can be done by pushing for net zero emissions.

This push, championed by the Australia Climate Roundtable encourages the Australian government to select policies that help it adopt the long-term objective of net-zero emissions by 2050.

The SMH reported that the chief executive of the Business Council of Australia, Jenniger Westacott, stated that Australia embracing a net zero emissions by 2050 policy could do more than help its fight against climate change. It could also create new jobs, drive investment worth billions of dollars, create new industries, boost Australia resilience and also develop stronger regions that are necessary to help boost post COVID-19 economic recovery.

It is quite surprising that this group has used such strong language when calling for action.

All over the world, countries are moving to low carbon economies, as global investors and Australia’s trading partners are aiming to lower their emissions. Many believe that this can be a massive opportunity for Australia as it is strategically positioned to export clean energy which can help its economy and also help lower global emissions.