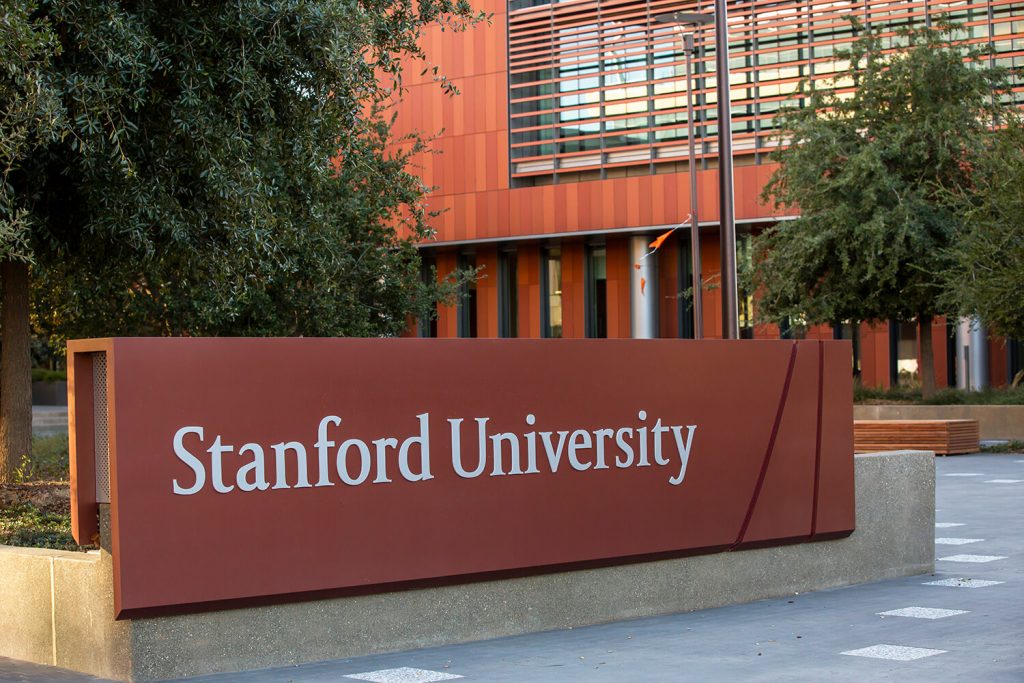 A new Stanford study shows that climate change is driver behind in escalating flood damages in the US.

Climate change has caused rainfall to intensify which has in return caused over $75 billion in flood damage over the past 30 years. This was confirmed by Stanford University researchers on Monday. These findings which were published in the journal Proceedings of the National Academy of Sciences highlighted the continuous debate on how much climate change has influenced the heightened risk builders, banks, homeowners and insurers face from flooding risks and the rise of global temperatures.

These losses caused by worsening extreme rains account for about a third of the full financial flooding costs in America from 1988 to 2017. This was according to the report which analysed socioeconomic and climate data in order to quantify the relationship between historical flood costs and changing historical rainfall trends.

Researchers discovered that global warming played an integral role in the rise of US flood costs. They also warned that exceeding the warming levels already outlined in the Paris Climate Accord would worsen the case of extreme disaster events. The Paris Climate Agreement aims to ensure the increase in global temperatures does not exceed 3 degrees Celsius or 3.6 degrees Fahrenheit, in relation to pre-industrial levels.

There have been a record number of floods, wildfires and hurricanes which cost the world over $210 billion in damages last year. This was according to research conducted by the reinsurance company Munich Re. The world’s 6 most expensive disasters of the previous year occurred in the US, with the worst being Hurricane Laura that made landfall in August.

Even in states where long term rainfall levels haven’t changed, the wettest storms have been intensified, resulting in more financial damage being caused.

“Accurately and comprehensively tallying the past and future costs of climate change is key to making good policy decisions,” Marshall Burke, associate professor of Earth system science at Stanford and a study co-author, said in a statement.

“This work shows that past climate change has already cost the U.S. economy billions of dollars, just due to flood damages alone,” Burke also added.

All over the nation, millions of individuals are exposed to increased flood risks, with over 14 million properties identified as being susceptible to flood damage. This was according to data from the First Street Foundation, a nonprofit research and technology group.

Nevertheless, numerous homeowners in these high-risk areas still do not have flood insurance as federal flood maps which guide insurance demand have not been updated and fail to factor in the influence of intense rainfall and climate change. Additionally, minority communities in the nation are also at a higher risk of flooding.

Researchers hope this analysis could help identify the real costs of other climate change-influenced disasters, causing an improvement in climate adaptation strategies all over the nation.

“The framework that we developed provides an objective basis for estimating what it will cost to adapt to continued climate change and the economic value of avoiding higher levels of global warming in the future,” Noah Diffenbaugh, a Stanford climate scientist and senior author of the study, said in a statement.