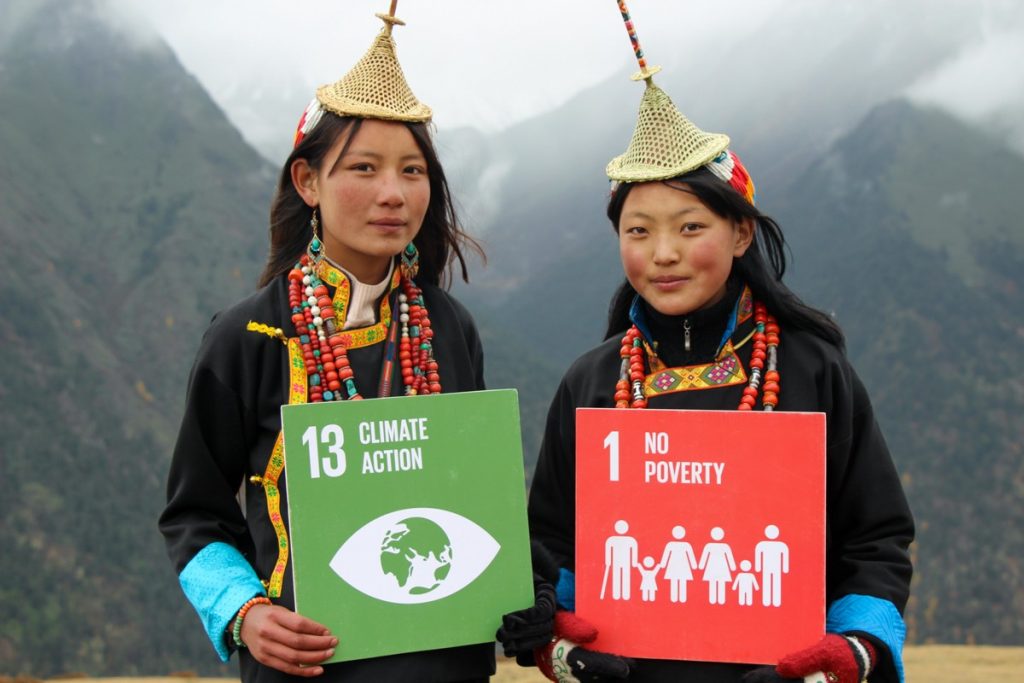 The UN Development Programme’s “People’s Climate Vote” poll has been described as the largest ever climate poll taken showed that people supported increased comprehensive policies to battle climate change. This international poll was carried out in 50 countries and covering 56% of the world’s population with 1.2 million respondents.

The full report may be accessed and downloaded here.

Achim Steiner, UNDP Administrator via a news release said: “The results of the survey clearly illustrate that urgent climate action has broad support amongst people around the globe, across nationalities, age, gender and education level,”.

The poll results also showed how people wanted their policymakers to handle the climate crisis.

“From climate-friendly farming to protecting nature, and investing in a green recovery from COVID-19, the survey brings the voice of the people to the forefront of the climate debate. It signals ways in which countries can move forward with public support as we work together to tackle this enormous challenge,” Mr. Steiner added.

The UNDP poll which was the world’s biggest survey ever of public opinion on climate change was conducted as countries prepare for negotiations at November’s COP26, the 26th session of the Conference of the Parties to the UN Framework Convention on Climate Change (UNFCCC).

The survey asked respondents if they saw climate change as a global emergency and if they supported 18 key climate policies across six action areas: economy, energy, transport, food and farms, nature, and protecting people.

The target audience of 1.2 million also includes over 500,000 people under the age of 18, which is an important climate change constituency that is usually unable to vote in elections. Innovations such as using mobile gaming networks for distributions were used to ensure that such a young audience was reached.

According to UNDP, polling experts at the University of Oxford weighted the huge sample to make it representative of the age, gender, and education population profiles of the countries in the survey, resulting in small margins of error (+/- 2 percent).

The results of the polls showed that people were in support of “broad climate policies”, more than what the current situation is, the UNDP said.

For example, 8 of the 10 countries surveyed with the highest greenhouse gas emissions from the power sector had a majority support an increase in renewable energy. In 4 out of 5 countries with the highest emissions from land-use change and enough data on policy preferences, most respondents were in support of conserving land and forests. 9 out of 10 of the countries with the most urbanized populations backed more use of clean electric cars and buses or bicycles.

The survey also discovered a direct link between an individual’s education level and their desire for climate action. There was extremely “high recognition of the climate emergency among those who had attended university or college in all countries, from lower-income countries such as Bhutan (82 per cent) and the Democratic Republic of the Congo (82 per cent) to wealthy countries like France (87 per cent) and Japan (82 per cent).”

1. The majority of people believe we are in a climate emergency. When asked “Do you think climate change is a global emergency?” 64 percent of the respondents said yes.

2.  Here are the four most popular policies in the 50 countries in the survey.

3. Education makes a huge difference.  The results showed that the most profound socio-demographic indicator of belief in the climate emergency and climate action is a person’s education.

4. The next generation gives us hope. In every country, more young people (69 percent) than older people (58 percent) believe climate change is an emergency. However, other age groups are not far behind with 65 percent of those aged 18-35 and 66 percent aged 36-59 agreeing.

“[This] illustrated how widely held this view has become,” said UNDP.