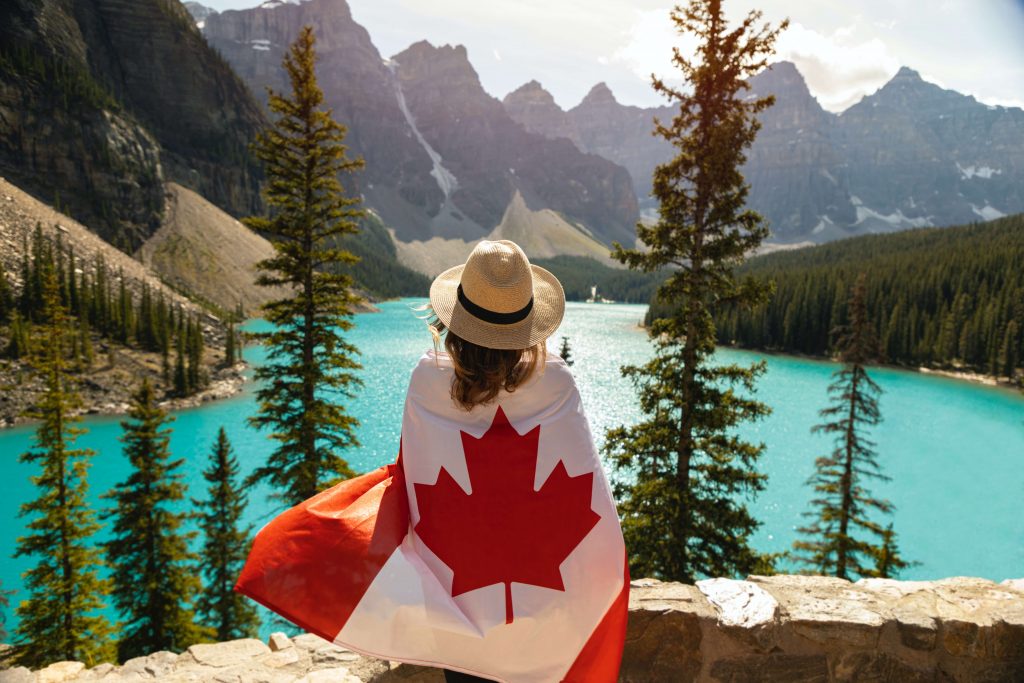 A study published by the Canadian Nuclear Association (CNA) has stated that one-third of Canadians view global warming or climate change as the most pertinent issue facing the nation. About 78% of survey respondents state that they are extremely worried concerning how climate change could negatively impact future generations.

The survey in question was conducted by Abacus Data for the CNA and it consisted of a random sample of 1,500 adults in Canada. The resulting data were weighted in accordance with census data to ensure that the sample used accurately matched the population in Canada for the region, education level, gender, and age. The survey found that 88% of all Canadians believed that climate change had negatively impacted them, with 57% of those respondents claiming they had been significantly impacted.

John Gorman, the President, and CEO of CNA states that even though living through a global pandemic has shaken the foundations of the world as we know it, it is quite telling that climate change is still of utmost concern.

About 86% of Canadians believe that the government should begin investing in clean technology in a bid to address climate change. Nevertheless, the study also showed that Canadians have a limited understanding of clean energy options. This is evident when respondents were polled on clean energy sources.

When survey respondents were asked concerning their comprehension level of clean energy sources, only 50% states they had a firm grasp of solar power. A similar percentage also stated they understood hydro and 47% of the respondents understood wind power. The smallest percentage was on nuclear with only 35% of respondents having a good understanding.

A little over half, 56% to be exact stated their understanding of nuclear power was from things they had heard or read years ago. 36% states their sources came from news content released within the past year. 28% cited fictional books, TV and films as their major source of information on nuclear energy. A vast majority at 68% did not know that nuclear energy was the 2nd largest low-carbon energy electricity source after hydro.

When the respondents were told that 17% of Canada’s energy demands are met by nuclear reactors and there is a potential to significantly increase supply, 55% of them stated that they supported or were open to supporting increased use of nuclear energy technologies to generate electricity. 35% of respondents stated they would prefer to learn more about nuclear energy before developing an opinion. 10% of the respondents were opposed to an increase.

As reported by Wnn, Gorman stated that the study had shown that while Canadians were very concerned about climate change and a large majority wanted the government to invest in clean energy, there was a dearth of understanding and education when it came to clean energy.

Gorman also stated that nuclear energy had a pivotal role to play and it was believed that the more Canadians understood nuclear, the more support it would garner. He did admit that many misconceptions were surrounding the technology. For one, almost a third of Canadians stated that their main source of understanding nuclear energy was derived from pop culture. Knowledge is important to ensure informed decisions are made on Canada’s energy mix to battle climate change.