Climate scientists sound the alarm on other possible pandemics if we don’t address global warming: Letter to Australian PM 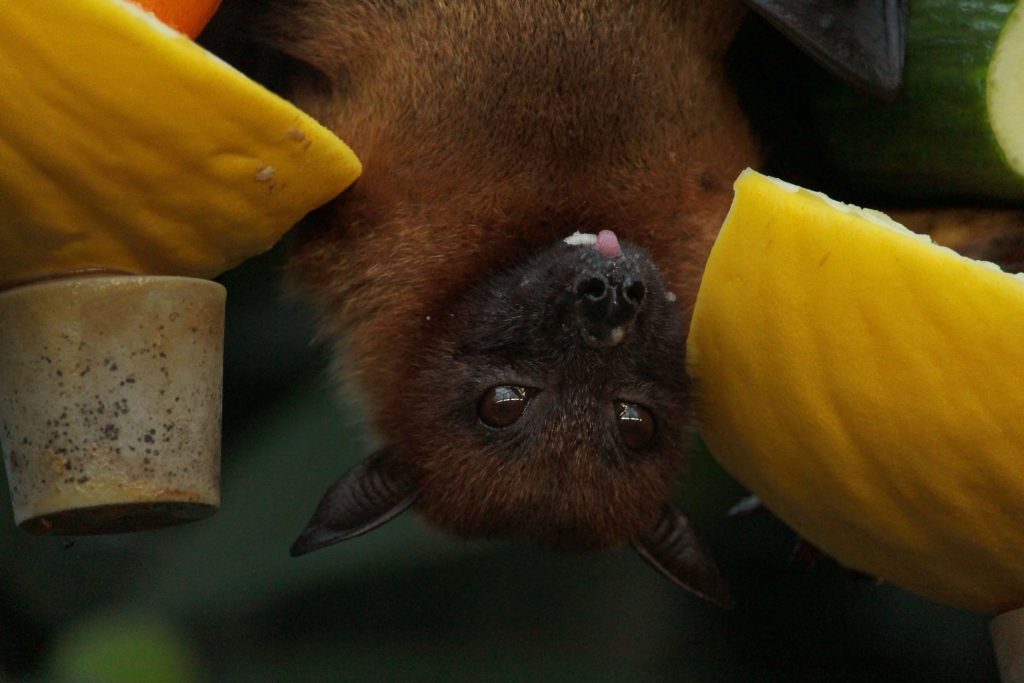 If we don’t curb global warming, we risk more pandemics. This is the message of an eminent group of scientists in an open letter to Australian Prime Minister Scott Morrison.

The letter calls on the federal government to take more action to limit greenhouse gas emission. The scientists warn that another pandemic like COVID-19 is probable if damage to natural ecosystems is allowed to continue. Because their natural habitats are disappearing fast, wild animals that carry potentially deadly pathogens are coming in close contact with humans for the first time. This could potentially lead to more infectious diseases causing havoc amongst the human population.

The group, which includes veterinary experts and senior government officers, calls for greenhouse gas emissions to be reduced to a net-zero level by 2050.

According to the scientists, 60 – 70% of emerging diseases afflicting humans come from animals, including COVID-19.

But that’s not all. The problem cuts both ways. Veterinarians and farmers have noticed new diseases amongst animal species as well, which holds its own threats for agriculture. A change in pests and diseases affecting land-based and marine animals have been noticed as climate zones began to shift, the letter said.

It’s possible that wild animals are the carriers of many diseases unknown to humans, but that hasn’t affected us much until now. Humans and wild animals were not traditionally in close contact, but a number of factors have changed that. Deforestation, increase in agriculture and urban sprawl are destroying the natural habitats of wild animals, forcing them to leave their habitats and come into closer contact with humans. This increases the chances of diseases crossing from specie to specie.

“Animals which previously had less contact with people spread diseases they may have carried harmlessly for millennia. Animals such as bats have been the source of viral diseases and it is very likely they were the source of COVID,” former Australian inspector-general of biosecurity Helen Scott-Orr told the Financial Review.

According to Scott-Orr, the closest relative of COVID-19 is found in horseshoe bats in southern China and south-east Asia.

The letter warned that increased contact between humans and animals could mean a bigger pool of pathogens which could cause health emergencies in the future.

“It is now apparent that global warming is one of the key drivers of changes in disease distribution and emergence of new, potentially dangerous diseases, as well as increasingly severe extreme weather,” the letter said.

The letter called for urgent action to be taken to curb climate change. The actions should be, based on the best available science and technology. If nothing is done, we are heading for irreversible changes in climate, warned the writers of the letter.