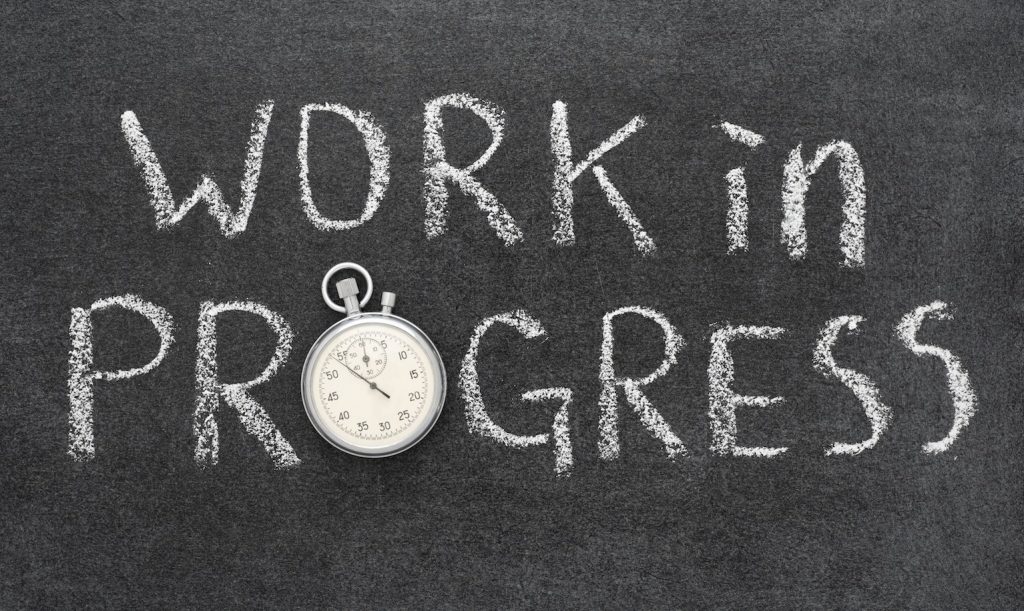 A new climate transparency register is set to encourage big Australian companies to provide detailed progress of their emissions targets to shareholders, supply chain partners and the public.

Federal Energy Minister Angus Taylor has written to the chief executives of all ASX 200-listed companies, letting them know that while ambition was important “ultimately achievement is what matters”.

Angus Taylor, who is also the Minister for Energy and Emissions Reduction wants these companies to be more open on how they aim to achieve their net-zero emissions targets.

The Corporate Emissions Reduction Transparency report is to be modelled on the Australian Taxation Office’s corporate tax reporting and will present data and information on voluntary targets and progress in achieving them.

Whilst participation in the information process is voluntary, businesses that have made public commitments to the targets are to be listed as not recording any progress towards their aims if they choose not to opt into the scheme.

The companies that do opt into the scheme will declare their yearly progress towards voluntary energy and emission targets. They will also give a renewable energy percentage and net emissions figures to be determined by the portion of their emissions and purchased electricity which are covered by the voluntary surrender of eligible units.

While international pressure to commit to achieving net-zero emissions by 2050 has been growing, there still remains cynicism within the government about the commitments made public by individual businesses, particularly resource companies. The thought is that these comments are driven by having great public relations instead of genuine intent.

Mr Taylor started off the scheme in December by pledging to assist ASX 200 corporations to make sure they meet their targets, however, he admitted that setting the goal was the “easy part” and “doing is another”.

He told the business leaders that the shared challenge between government and business was to translate ambition and commitments into “real and tangible outcomes”, with the first report to be published in the first quarter of 2022. The reporting cycle coincides with that of the large energy-using businesses under the National Greenhouse and Energy Reporting scheme.

“This requires a practical plan, and a commitment to transparency and accountability,” Mr Taylor wrote.

Under the consultation plan which is to be released this Friday, National Greenhouse and Energy Reporting companies would publish a summary of their corporate group’s commitment – for instance, net-zero by 2030 – and show the percentage change of total emissions output from the previous year. This can be used as a progress indicator against the commitment each year.

Moreover, reporters can be asked to publish a projection of their target roadmaps and provide an update against that roadmap each year.

Additional resources have been offered to the Clean Energy Regulator to halve the time required to develop new Emissions Reduction Fund methods, as well as to create an exchange-traded market for Australian Carbon Credit Units. Each of these credits is to represent one tonne of carbon dioxide avoided or stored by the result of a project.

As reported by The Sydney Morning Herald.