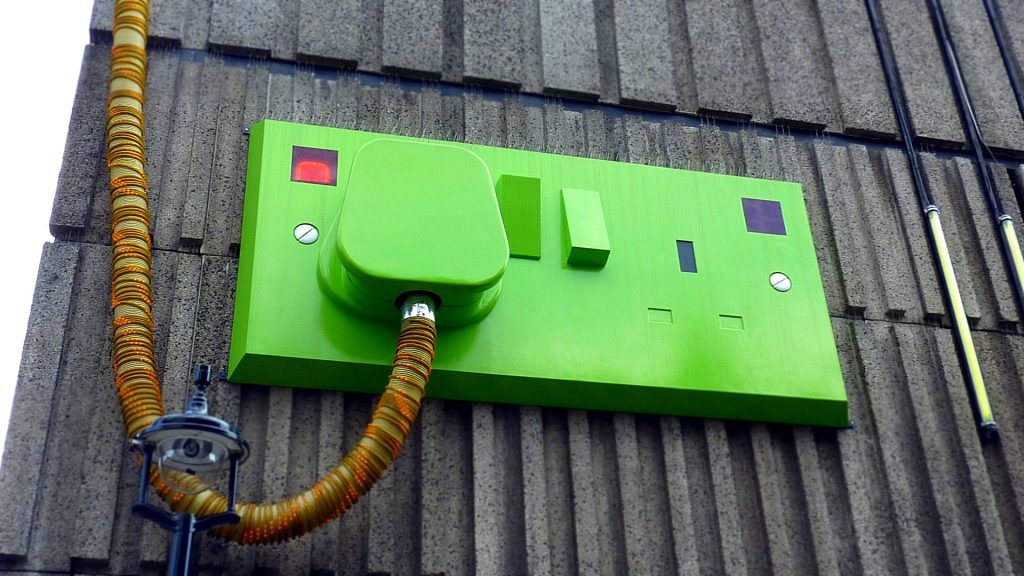 When energy companies in Switzerland made green energy the default choice, a large number of consumers were more than happy to stick with it, even though it cost them a lot more. 4 years after the switch and researchers have discovered that about 80% of the customers are still on green electric tariffs. The “default effect” happened partly because people don’t want to be hassled with switching back to fossil fuels. The authors of the study say this idea could have a significant impact on global CO2 emissions.

In the study, researchers focused on what happened when 2 Swiss energy suppliers changed the default electricity offering for their customers to renewables only from a mixture of fuels. This change affected 9,000 businesses and about 234,000 private homes.

Prior to the switch, the percentage of customers using green power were at 3%. After the change, this percentage rose significantly to 80 to 90% of customers.

Residential consumers had to pay anything from 3 to 8% more for their energy on the green tariff, while businesses saw their energy costs increase by about 14% for energy used at night.

Surprisingly enough, these additional costs were enough to cause consumers to switch back to their fossil fuels tariffs.

“It is worth noting that even five years after the change, some 80% of the households are still sticking with green electricity,” said co-author Dr Jennifer Gewinner, from ETH Zurich, a public research university in Switzerland’s largest city.

The story was similar for small business customers. several years after the switch, over 70% of the customers were still on the more expensive green tariff. In regards to the large companies, which had various choices when it came to selecting an energy providers, the vast majority stuck with the green energy even though the switch was costing them an additional $2,3000 per year.

Researchers believed that they were witnessing the surprising power of the default effect. The default effect is a widely known phenomenon in various spheres like in organ donation, where laws in many countries have been changed so that people have to opt out if they do not want to donate their organs after death.

A seemingly mundane example of this phenomenon is the double-sided printing which has become the de-facto in numerous offices as a way to reduce wastage.

Nevertheless, the authors of this Swiss study were surprised as just how well the effect held up with energy, considering there were larger costs involved. The researchers believe a bit of that reluctance has to do with the human condition.

“You have to switch to the other cheaper tariff bills actively,” said team leader Prof Andreas Diekmann, from ETH Zurich.

“You can do it by email or by a phone call, but many people just don’t do it.”

Apart from the inherent reluctance to tackle paperwork that almost everybody has, there were additional factors at play when choosing not to change back to fossil fuels.

“People are a bit overwhelmed because it is a hard topic to actually feel competent to choose your own tariff,” said Dr Gewinner.

“So, if you help them and tell them we are all moving now to renewable energy, they feel okay. It was kind of what they wanted to do anyway.

“I think that’s what makes default settings stick so much, because we understand that it’s the recommended product, like the safe choice.”

As reported by BBC News