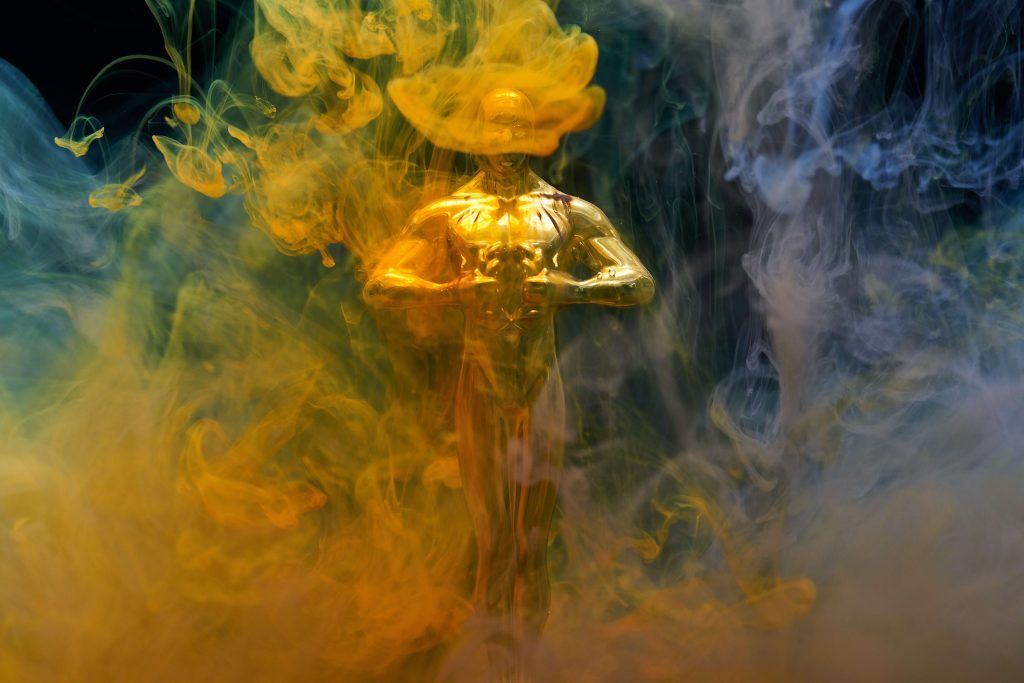 According to the NewClimate Institution and Germanwatch, no nation has of yet being able to achieve the Paris Agreement goals.

The anticipated CCPI.org report shows the Climate Mitigation Efforts of 57 Countries plus the EU. Covering 90% of the Global Greenhouse Gas Emissions. Sweden is at the top but no one reached the top three positions.

Continuing with the trend seen in 2019, the top three spots of this year’s Climate Change Performance Index have been left conspicuously empty. This is down to the fact that the climate protection efforts of 58 nations and the EU, which are responsible for over 90% of the emissions, assessed by over 100 experts have been less than sufficient.

The countries on this list are scored on the basis of their energy consumption per person, and also strategies deployed to reduce it, the pace of clean expansion, the percentage of renewables in the entire energy mix and the actions of policymakers to implement climate change agreements both internationally and at home.

“There is gradual progress in almost every area. But this is far too slow and does not correspond to the urgency that is necessary to protect our planet,” said Professor Niklas Höhne of the Cologne-based NewClimate Institute, which analyzes the climate protection activities of countries around the world.

“One thing that stands out is that the EU has improved significantly,” he said. “The EU is trying to move forward on policies with long-term goals, and the new short-term goal is to try to bring other countries along for the ride.” Thanks to a much higher scoring climate policy, the EU has advanced six places to 16, and has received the overall rating “good.”

The results placed the EU quite in front of the two other major sources of greenhouse gasses, the United States and China. In keeping with last year’s trend, the US took last place at 61, with China somewhere in the middle of the park at 33rd. The oil-dependent nations of Saudi Arabia (60) and Iran (59) were also at the bottom of the index.

The index stated that Sweden had for the fourth consecutive year done enough to be the international role model. This, however, does not mean it did sufficiently well to occupy any of the top three spots. The nation still has a long way to go before it achieves the climate goals set in the Paris Agreement. That being said, it did set extremely high standards in climate policy, renewable energy and CO2 emissions.

This wasn’t only down to the fact that the last coal-fired power station in the country was shut down the year, but it was also because the nation set out to be a great example to the world by having a high CO2 tax of about €115 ($139) per ton, offering incentives to develop alternatives to gas, oil and coal. The only factor that stopped Sweden from getting a higher ranking was its extremely high per capita energy consumption.

The Nordic nation is followed by the UK, Denmark, Morocco, Norway, Chile and India, in that precise order, with all receiving a “high” rating. Switzerland, Lithuania, Malta, Portugal and Latvia also had the same ranking.

As reported by DW

Share this article on your social networks
PrevPreviousA bold and broad US climate change and clean energy plan includes $35b in funding
NextFord, Cruz, Roberts, Witherspoon, Neeson come together: Nature is SpeakingNext