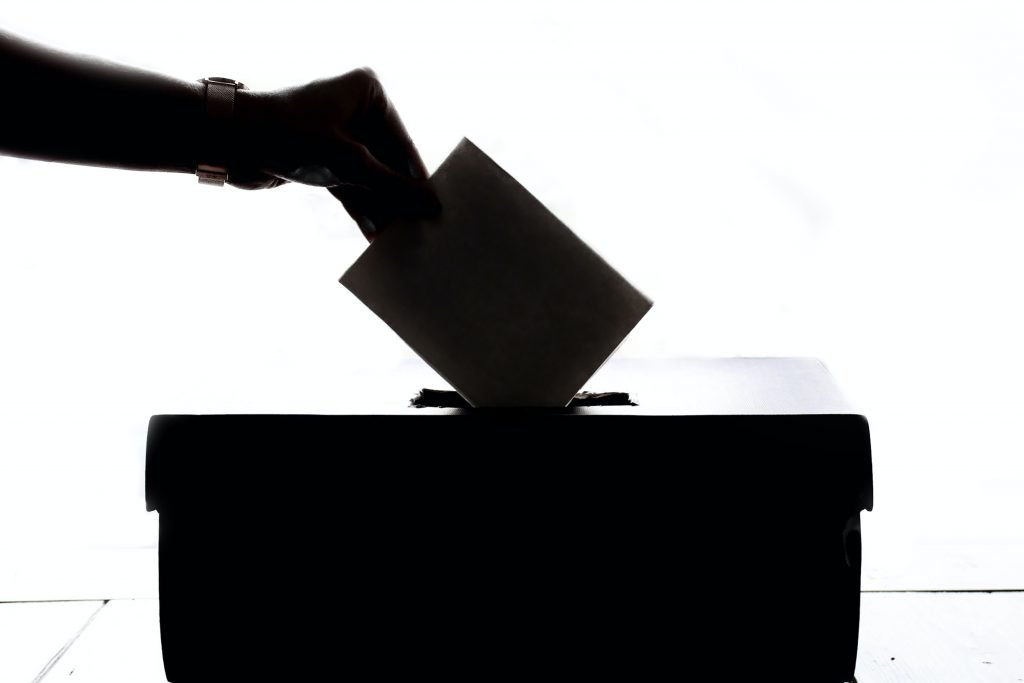 The survey was a joint project of researchers at Stanford University, Resources for the Future, and ReconMR.

Most people (70%) want the US government, governments in other countries, businesses, or average people to do more to deal with climate change. According to the survey, 82% of respondents feel that the US government should at least take moderate action to deal with global warming. Public opinion on this issue has never been so high.

Indeed, climate change concerns haveremained uppermost in people’s minds despite other crises that have befallen local and international communities.

The researchers found that climate change is not a so-called ‘’luxury good’’ as proposed by psychologist Abraham Maslow’s ‘’hierarchy of needs’’. A ‘’luxury good’’ would only feature once the four lower-tier needs have been fulfilled.

The question is, in the light of the hardships brought on by the novel coronavirus pandemic, job losses, uncertainty about the future, racial unrest and other social issues, would Americans see climate change as a top tier worry on Maslow’s hierarchy of needs? In other words, not of immediate basic concern.

No, that was not the finding. These crises are not diminishing the American public’s concern about the natural environment.

‘’A growing body of people care deeply about climate change and may be likely to cast their votes based on candidates’ climate policy platforms,’’ wrote the research group. They draw their conclusion partly from the so-called ‘’issue public’’ that is playing an increasingly important role in public perceptions about global warming.

‘’Public issue’’ refers to a small group of people who consider an issue of great personal importance. These are the people who will take action on the issue they feel deeply about. They will go out and protest and support lobbyists financially to change policy.

In 2020, the survey found the global warming issue public represented 25% of Americans. That is the highest it’s ever been. In 1997 it was 9%. The global warming public issue could influence the 2020 election. In heavily disputed states, large groups of people who are passionate about the protection of the environment might swing the vote in favour of those candidates who stand for the protection of the environment.

Another interesting finding of the survey relates to public trust in scientists and public perceptions of disagreements amongst scientists. Most people (74% of respondents) say they trust what scientists say. That percentage has not changed since 2006. This is despite persistent attempts to disprove scientific findings.

The findings of this survey support the findings of an earlier survey by researchers at Yale University and George Mason University. That survey found that during the COVID-19 epidemic, American public opinion about climate change remained constant and in some cases even reached all-time highs.