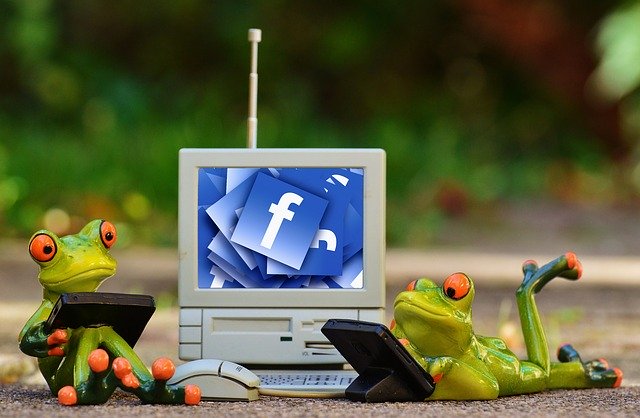 Facebook announced that it would launch a new information hub to offer its users “science-based information” concerning climate change. The social media giant disclosed that a link to the hub will appear when people searched for climate change-related information on Facebook, or when certain posts related to climate change are seen by people.

As reported by The Guardian, the climate change information hub comes as a result of the spate of misinformation on the site regarding the cause of the wildfires that have raged across the western part of the USA. There was an article shared over 60,000 times on Facebook stating that Antifa arsonists were behind the wildfire.

Facebook announced in a blog post that the new feature is to be known as the Climate Science Information Centre and it aims to provide the social network’s users with data, figures and facts from factual sources. These sources are reputable and include the U.N. Environment Programme, Intergovernmental Panel on Climate Change, World Meteorological Organisation, the National Oceanic and Atmospheric Administration and the Met Office.

Apart from the newly formed information centre, Facebook stated that it would continue its commitment to reducing the distribution of posts containing false information on its News Feed feature. It aims to label posts containing false information as false. The Social network giant did, however, not state if those false posts were going to be removed. Facebook also did not state if posts found within private Facebook groups to contain misinformation concerning climate change would be removed or labelled as false.

Over the year, Facebook has deployed information centres as a valid tactic to battle the spread of misinformation on Instagram and Facebook. It was in March when it launched its COVID Hub and August when it rolled out its voter information centre.

The Climate Science Information Centre will be available immediately to users residing in the United Kingdom, US, Germany and France at launch. However, “it should appear in more markets soon”, according to the company.