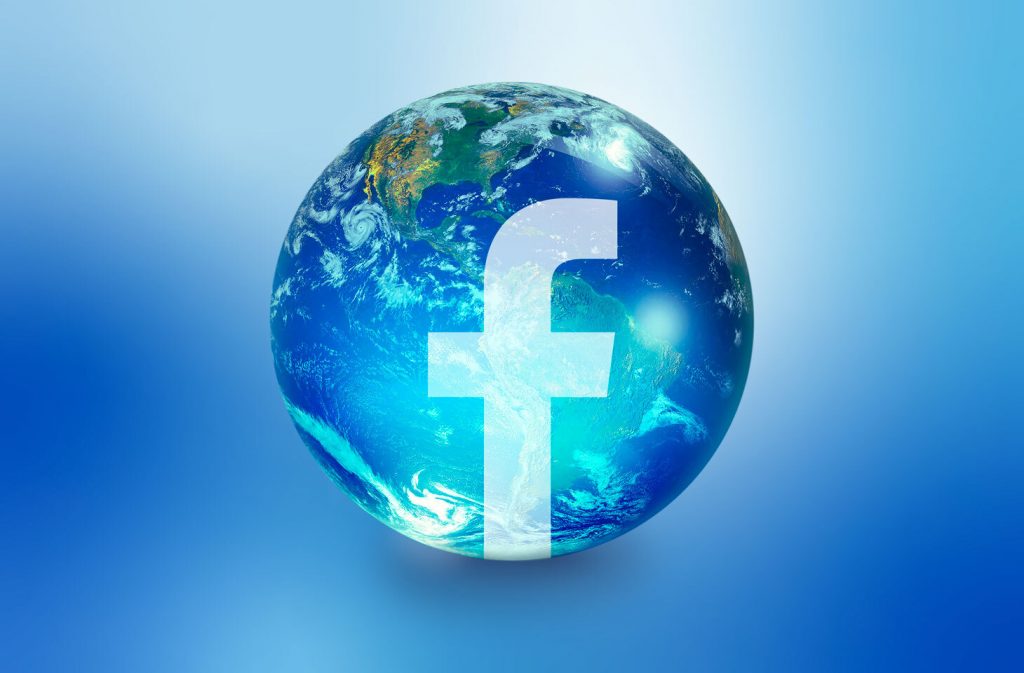 It was over a year ago when Facebook came under pressure for ignoring the wildfires that ravaged its home state of California. The issue was that the social media giant clearly supported those working to tackle climate change, but it didn’t commit that same energy in ensuring climate change misinformation was removed from its platform.

At the time, it launched the Climate Science Information Centre in the United States, France, Germany and the United Kingdom as its first solution. The centre is still operational and essentially acts as a dashboard with information on climate change, news stories about climate change and actions individuals can take to fight climate change. All of this information is culled from scientific organisations.

As a corporate organisation, Facebook has also committed to a net-zero emissions’ goal for its value change. Its attitude to tackling climate misinformation has been inadequate at best, reiterating that it employs dozens of independent fact-checkers.

This Climate Week, Facebook has chosen to do a bit more. This year, it has decided to put some money down on the misinformation front, virtually outsourcing the fix for misinformation on its apps.

The amount being put down is a US $1 million fund to tackle misinformation. The money is to be spent via grants which are administered under its new Climate Misinformation Grant Program. The grants are to be awarded by the International Fact Checking Network.

Facebook states that the program is aimed towards providing individuals with reliable information whilst reducing climate misinformation. The cash is to be handed out to proposals that promise to do so.

Facebook’s Climate Science Centre will also include new facts about climate change to its Facts About Climate Change section, as a way to debunk common climate myths and misinformation.

The centre is operational in 16 countries and has over 3.8 million followers and over 100,000 daily visitors.

“One key learning from the past year is that while providing authoritative information is an important first step, we can add additional features to better inform and engage our community on climate change,” a blog post reads.

Facebook is also adding more quizzes to the centre for people to test their knowledge.

On a more positive note, Facebook has decided to promote the voices of individuals that actually know about climate change. Starting from Monday, advocates and creators who raise awareness of climate change across Facebook’s apps will be highlighted. It has also recommitted to supporting the Say It With Science series that youth advocates and scientists present the latest science on climate change.

As initially reported by Gizmodo Australia