Fears of climate ‘apocalypse’ stopping many from having children: New study 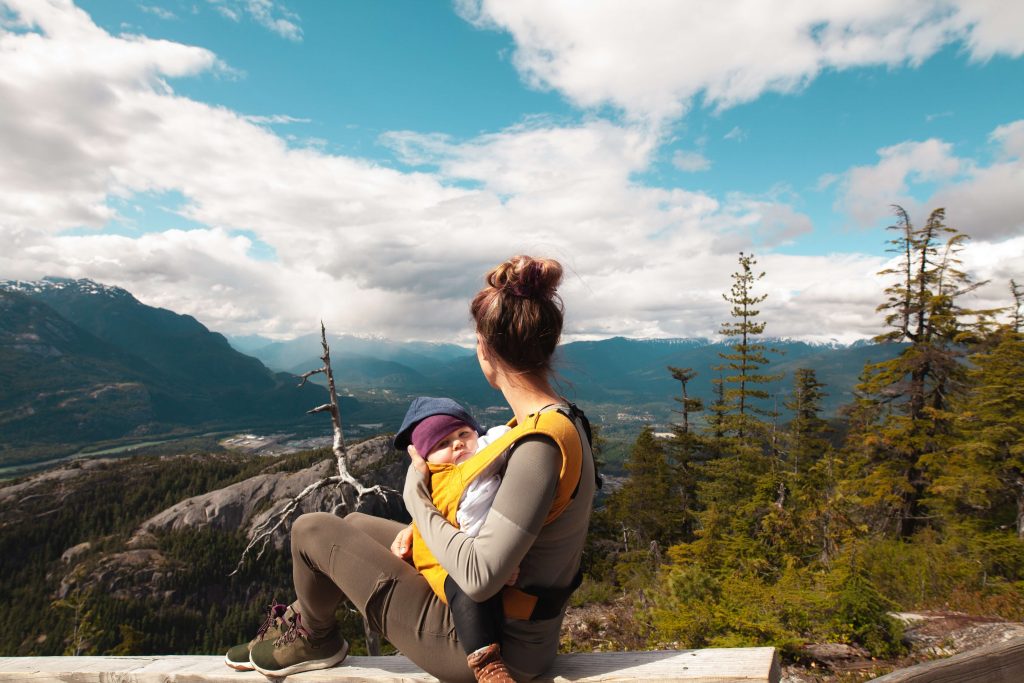 People concerned about the climate crisis are making the choice not to have children due to fears that their offspring would have to struggle through a climate apocalypse. This was according to the first academic study on this issue.

The researchers polled 600 people aged 27 to 45 who had already factored climate concerns into their reproductive choices. The researchers discovered that 96% were very or extremely worried about the wellbeing of their potential future children in a climate-changed world. A 27-year-old woman said: “I feel like I can’t in good conscience bring a child into this world and force them to try and survive what may be apocalyptic conditions.”

Views as such are founded in extremely pessimistic assessments of the impact global heating has on the world, according to researchers. One poll respondent stated, it would “rival world war one in its sheer terror”. The research also found that certain people who were already parents expressed regret over having their children.

Having a child could also potentially means that the individual would go on to create a lifetime of carbon emissions which could contribute to climate emergence. However, only 60% of the respondents were particularly concerned about this carbon footprint.

Matthew Schneider-Mayerson, of Yale-NUS College in Singapore, who led the study, stated “the fears about the carbon footprint of having kids tended to be abstract and dry,”, “but the fears about the lives of existing or potential children were really deep and emotional. It was often heartbreaking to pore through the responses – a lot of people really poured their hearts out.”

The number of individuals beginning to factor climate change into their reproductive health was bound to grow, according to Schneider-Mayerson. He added that this was down to the impacts of global heating becoming more obvious.

“To address this, we really need to act immediately to address the root cause, which is climate change itself,” he said.

The study, which was published in the journal Climatic Change, found that there was no statistically significant difference between the views of men and women, though women made up three-quarters of respondents. A 31-year-old woman stated: “Climate change is the sole factor for me in deciding not to have biological children. I don’t want to birth children into a dying world [though] I dearly want to be a mother.”

The researchers also discovered that 6% of parents confessed to feeling some remorse about having kids. A 40-year-old mother stated: “I regret having my kids because I am terrified that they will be facing the end of the world due to climate change.”

Schneider-Mayerson said: “I was surprised – for parents, this is an extremely difficult statement to make.”

The study, which is the first peer-reviewed academic study of this particular issue, analysed a large group of concerned people. In order to ensure that people expressed themselves freely, the survey was anonymous.

“It is an unprecedented window into the way that [some people] are thinking and feeling about what many consider to be the most important decision in their lives,” said Schneider-Mayerson.

Additional findings were that younger people were more concerned about how climate change impacted their children’s experience over those of older respondents. It was also discovered that adoption was viewed as a potential alternative to having biological children.

The study highlighted the fears these individuals had over their children’s lives in relation to climate change were based in a deeply pessimistic view of the future.