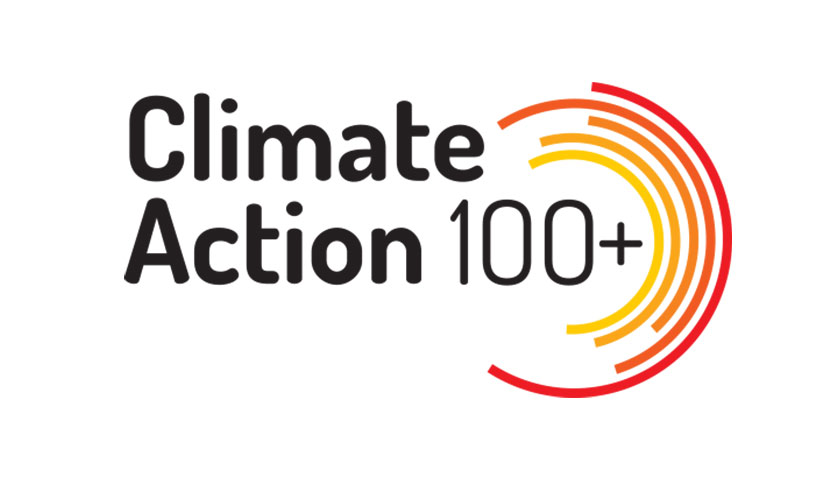 It has been widely acknowledged that the world’s largest polluters must do more and more to reduce their greenhouse gas emissions and adhere to public pledges in reducing their carbon footprints on the ecosystem. And especially spend to reach net-zero level of greenhouse gas emissions by 2050 or sooner according to Climate Action 100+ first report which assessed several companies on climate change.

Climate Action 100+, an investor coalition, released a report that evaluated several companies’ climate change performance. The coalition which is made up of 575 investors with $US54 trillion in assets and includes several of the world’s largest investment houses like BlackRock and State Street, conducted multiple assessments and found that about 159 companies have accomplished little or nothing since they had not set aside or spent sufficiently to meet the UN climate change treaty’s targets of keeping global warming far below 2 degrees Celsius relative to pre-industrial levels.

European companies were the first to set the ball rolling in meeting net-zero goals by 2050, then followed by Australian companies. BHP, Rio Tinto, AGL, Woolworths, and Qantas were the most likely companies to achieve zero-emission plans by 2015, with local businesses providing the most details.

Several companies around the world, on the other hand, have set a goal to achieve net-zero carbon emissions by 2050 but do not appear to have the financial resources to do so. Eighty-three percent of the companies polled (83) had publicly stated a goal of net-zero carbon emissions by 2050. Companies like BP and Total and consumer goods giant Unilever only partly met the capital allocation requirements. According to the study, only about one-fifth of businesses have a strong decarbonization plan. Changes are needed.

We need to see comprehensive plans and capital allocation and adequate steps in place, such as executive compensation linked to climate targets. The detailed preparations would explode with appropriate executions.

MS Herd believes that investors must continue to put pressure on major polluters or organizations, including at annual general meetings, to force reform.

Performance is heavily reliant on monitoring. For this reason, when you’re being watched, you’re more likely to perform well.

Australian Super manages $200 billion in pension funds and is a member of Climate Action. The director of Australian Super’s environmental, social and governance, Andrew Gray said that Rio Tinto was assessed strongly because of an improvement in its approach to climate change, but he warned that “diversified mining companies will need to continue to develop and refine their approach on a number of key issues.”

For several businesses to follow these performance parameters, the Climate Action 100+ must closely track them to boost their performance and meet the target mitigating global warming to zero by 2015.

By 2050, or sooner, the goal is to have net-zero from several operators. As a result, policy and capital allocation coordination will be implemented. Decarbonization and capital allocation coordination, shareholder proposals to set goals for reducing carbon pollution, adequate funding, diversifying mining, lowering emissions, every airline’s carbon offsetting schemes, and progressively low carbon consumables are examples of strategies to be put in place to progressively reduce global warming.

The proposed target is 2050, and Climate Action 100+ ensures that companies begin putting in place mechanisms right away to ensure that this initiative succeeds.

As reported by ABC News