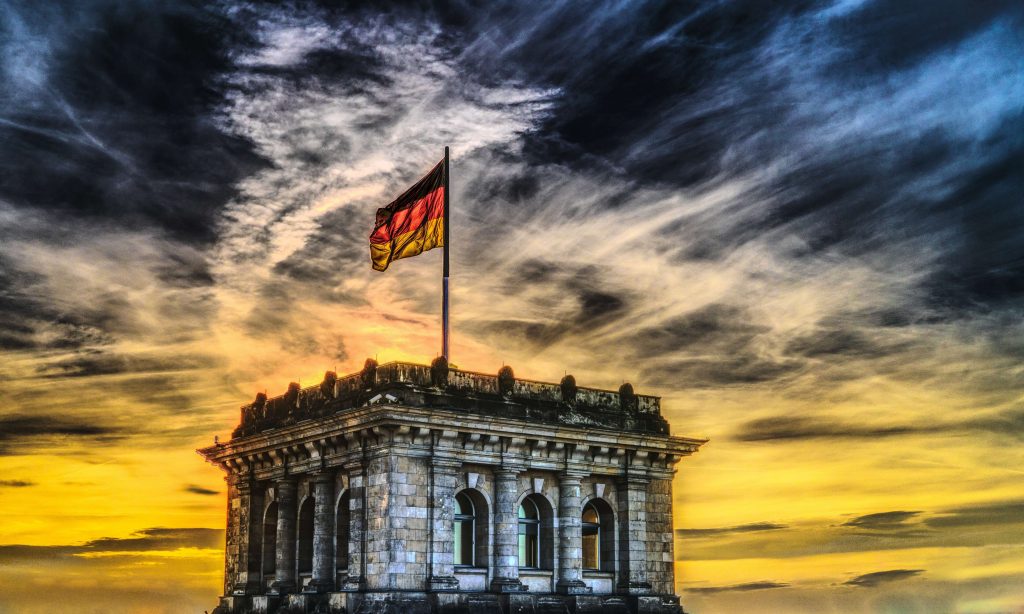 Baden-Württemberg is one of the first regions in the world to make photovoltaic panels compulsory.

And soon. From 2021, all new non-residential buildings, like office buildings and supermarkets plus car parks with space for at least 75 cars, must install photovoltaic panels.

Germany’s third-largest state, Baden-Württemberg, is known for its commitment to climate protection. The state passed its own climate protection legislation in 2013. One of the first such acts in Europe, it set out to reduce CO2 emissions by at least 25% by 2020 and 90% by 2050 (compared to 1990 levels).

The IEKK also monitors the effectiveness of initiatives to combat climate change. One of the measurements it reported on, is emission reductions. It found that between 1990 and 2018 overall emissions in Baden-Württemberg were reduced by 14.2% (equal to 12.6 million tons of CO2). The sector that contributed the most to emissions was transport.

The state, therefore, falls short of its statutory aim of a 25% reduction in emissions by the end of 2020 (compared to 1990). It needs a reduction of a further 9.7 million tons of CO2 to achieve its target.

Climate change is ongoing and responsible governing bodies need to be flexible to deal with things as they change. The Baden-Württemberg cabinet approved a draft bill to amend the Climate Protection Act on 26th May 2020. The proceedings were attended by more than 50 organisations and stakeholders across the state. That draft was submitted to the cabinet and was passed by cabinet on 14th October 2020 by a majority vote.

Why was the act amended?

The act was amended to set new climate change protection targets for 2030. The 2030 target is set for an emissions reduction of 42% (compared to 1990 levels). It is hoped that this step will inspire the public to act responsibly. One way to achieve this target is to embrace solar energy and building rooftops are ideal for this purpose.

Making solar panels compulsory for all new commercial, public buildings and car parks is an essential step towards reducing carbon dioxide emissions. The new regulations are also intended to promote the use of photovoltaic panels in the building industry. Solar panels are the ultimate example of a renewable energy source. After all, we’re not going to run out of sunshine in the near future. Solar energy can be harnessed everywhere in the world and is available every day.

And it’s becoming more affordable. In regions with a lot of sunshine, solar has become the cheapest way to generate electricity.

Ongoing advancements in technology will further improve energy generation through solar, making it cheaper and more efficient. This will also have an immensely positive impact on the environment and help to curb climate change.