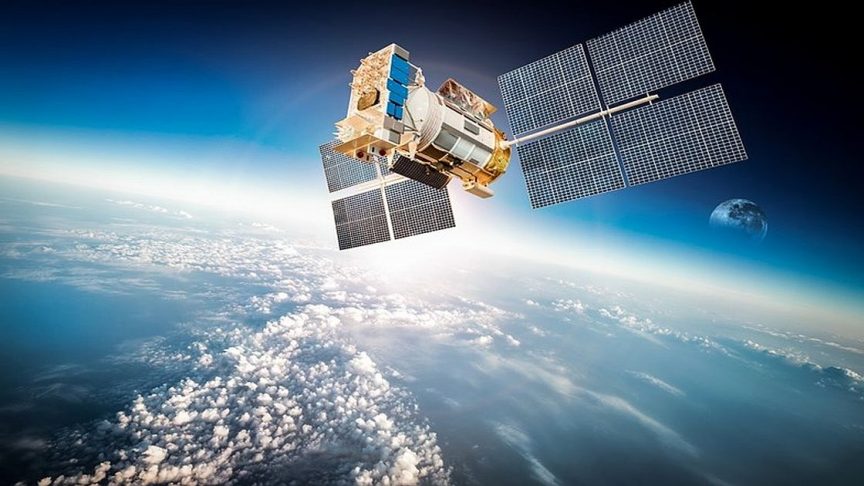 A new method for mapping the location and size of trees growing outside of forests has led to the discovery of more than 1.8 billion trees in the arid regions of West Africa, including parts of the Sahara Desert.

Scientists from NASA’s Goddard Space Flight Center in Greenbelt, Maryland, and a team of international collaborators used powerful supercomputers and machine learning algorithms to map where trees are growing and how big they are.

The purpose of the study is to locate trees growing outside forests and to determine how much carbon they store.

It is the first time that extremely high-resolution imagery and powerful artificial intelligence were used to map and measure trees. The study lay the groundwork for similar mapping of the global tree population and carbon storage by trees.

The trees were mapped from above to measure their crown diameter – the width of a tree when viewed from above. The team is interested in how the size of a tree’s crown and tree growth density are influenced by rainfall and land use.

Environmentalists have always campaigned against deforestation and have raised awareness of it exacerbating climate change. However, trees that are not growing in forests have not been taken into account.

Trees are so-called carbon ‘’sinks’’ meaning they take carbon from the air to grow and store it in their leaves, branches, bark, trunks and roots.

These trees are important for several reasons. It may be that they are storing significant amounts of carbon, and they are an integral part of the local ecosystems and economies. They should also be protected. When humans burn trees and fossil fuels or cut down trees, the carbon dioxide balance in the atmosphere gets disturbed and you have the makings of global warming and climate change.

The scientist used commercial satellite images from the American commercial vendor of space imagery, DigitalGlobe. These images were so high-resolution that they could locate individual trees and provide data on their crown size.

One of the world’s fastest supercomputers, Blue Waters, at the University of Illinois, deep learning and 90,000 individually marked trees over a variety of terrain were used to train the model to recognize and spot individual trees over the study area. The model had to learn to distinguish between shapes that represent trees and those that represent other things like houses, huts or animals, etc.

An accurate tree count is part of the information stakeholders like policymakers and climate scientists need for conservation efforts. It’s also informative for scientists to know to what degree trees vary in size and density depending on where they grow.

“There are important ecological processes, not only inside, but outside forests too,” said Jesse Meyer, a programmer at NASA Goddard who led the processing on Blue Waters. “For preservation, restoration, climate change, and other purposes, data like these are very important to establish a baseline. In a year or two or ten, the study could be repeated with new data and compared to data from today, to see if efforts to revitalise and reduce deforestation are effective or not. It has quite practical implications.”