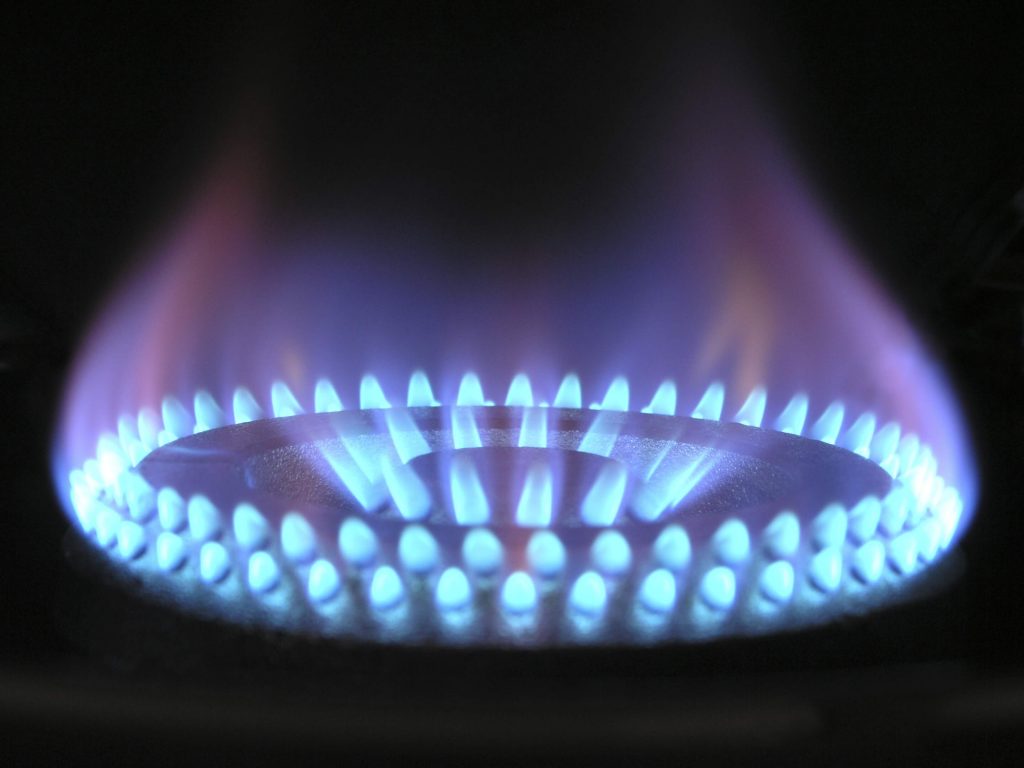 It was on the 27th of June 2019, that Chris Skidmore, the energy and clean growth minister signed a paper that committed the United Kingdom to reducing carbon emissions to almost nothing by 2050. If the UK is to meet this net-zero target, there is a large challenge that has to be surmounted: home heating.

In the UK, home heating is responsible for about a third of the nation’s greenhouse gas emissions. This means heating in homes accounts for over 10 times the amount of CO2 produced by the aviation industry. About 80% of the homes in the UK utilise gas-fired central heating, and a large percentage of gas cooking still goes on. Taking the time out to green the system will be a massive challenge. However, if reports are to be believed, there is perhaps an efficient yet simple way to do this; switch from natural gas to hydrogen gas.

Hydrogen is naturally abundant and its advocates have stated it could power the next iteration of gas appliances efficiently and cleanly.

The Institution of Engineering and Technology’s energy policy panel’s Robert Sansom states that “The attraction of hydrogen is that for a lot of consumers, they wouldn’t notice any difference. Customers would continue to use a boiler to heat their homes in a similar manner to natural gas,”. He is also the lead authority on Transitioning to Hydrogen, a study conducted by the institute.

Alongside colleagues, Sansom has assessed the uncertainties and engineering risks associated with changing out the nation’s gas network to hydrogen. The conclusion is that there really is no reason as to why repurposing the gas network cannot be achieved.

However, not everyone is convinced by the sudden interest in hydrogen.

Richard Lowes of the University of Exeter Energy Policy Group states that prior to this hydrogen rush, the conventional wisdom was that heating had to be electrified in order to meet the nation’s climate-crisis commitments.

Lowe stated “That has basically come out of years and years of technical and economic modelling to look at how you get to fully decarbonised heating in the UK,”.

Switching to electricity from gas, however, would require a reliance on heat pumps. Heat pumps utilise electricity to extract heat either from the ground or the air. When a heat pump sources heat from the air, it works in a similar fashion to a fridge, however, rather than suck the heat out, it pulls it in from the air, channeling it into the home, where it is then utilised to heat water. This heated water is then passed to the radiators for central heating or stored in a tank to provide hot water.

While the technology seems simple enough, because it works at a much lower temperature than current boilers, it requires more homes to be either adequately insulated or have bigger radiators that are able to deliver more heating power.

According to Lowes, who has replaced his home’s gas boiler with an air source heat pump, it is extensive work, however, it is worth it. “It was a lot of work but my home and heating system are now a lot more efficient. It’s always warm, there’s always hot water and it’s basically the same cost to run as gas,” Lowes adds. As reported by The Guardian.