Investors Leading From The Front On Climate Action 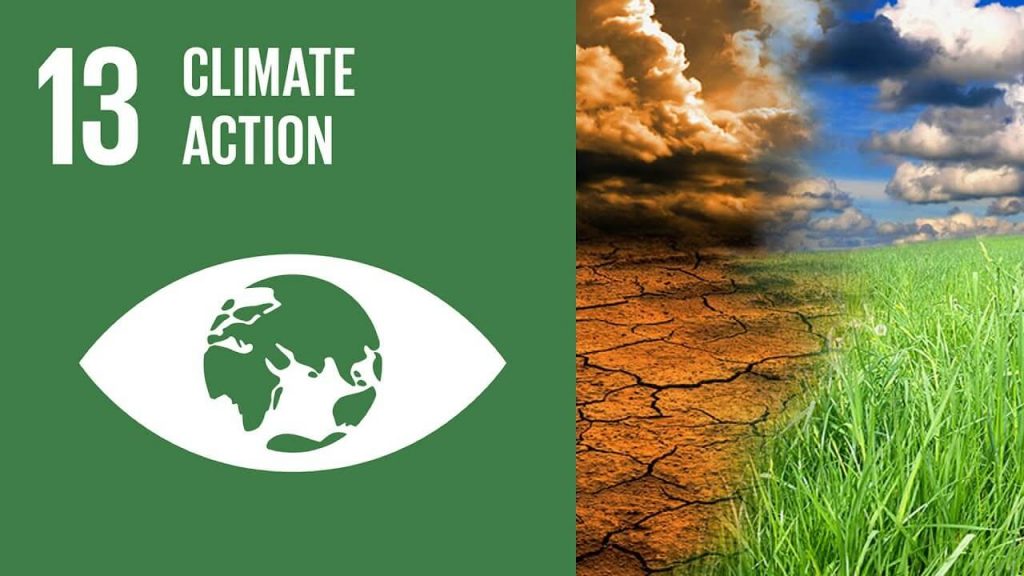 At the beginning of the year, Larry Fink, Blackrock CEO, announced that the globe’s largest asset manager would be placing sustainability at the core of its investment portfolio. Just as the pandemic hit, there was some concern amongst a few whether the momentum gathered since last year, including school strikes and the actions of Extinction Rebellion, would come to a halt.

However, this momentum has continued to wax stronger, thanks in part to investors that have increasingly become a leading voice in the action against climate change.

Investors, including investor coalitions, shareholder advocacy groups, and large institutional investors are engaging with companies at AGM, annual general meeting and behind the scenes to push the transition to clean energy practices.

Back in April 2020, support for shareholder resolutions concerning climate change placed to Woodside and Santos’ AGMs reached new heights, with resolutions regarding the Paris Agreement targets and goals achieving 50.16% and 43.39% of the vote respectively. This was a show of considerable support, especially when in the past, the percentage of supporting votes were as low as 10 to 15%.

Investors have requested action in resolutions that are not only sophisticated but diverse.

There are calls for business plans that align with the Paris Agreement goals to be drawn up, and such changes would include bringing forward the closure of coal-fired power plants.

Shareholders have continually raised concerns about the impact climate change could have and they have voiced their unease about the kind of effects gas drilling plans on sites of cultural significance and indigenous communities could have. These concerns are a stark contrast to that of the Australian government, which has a plan to counter the economic effects of COVID 19 with a “gas led recovery”.

There are also calls for companies to withdraw their support for business lobby groups that frequently take an anti-climate position, as well as investors signalling their discontent with the management of firms by down voting executive remuneration reports.

In Australia, where investors are largely thought to have expedient access to company boards, in a nation where a sign behind the scenes engagement exists, shareholder resolutions were previously viewed as extremely exceptional measures. However, over the years, there has been an increase in the number of resolutions being filed at company AGMS specifically targeting climate change action.

While the boards have not been obligated to place climate change resolutions to votes, they have generally done so and recorded the levels of support.

The shareholder advocacy group, the Australasian Centre for Corporate Responsibility ACCR, filed a resolution right before the electricity and gas retailer AGL’s AGM back in October, requesting that the company align its “closure dates of the Bayswater and Loy Yang A coal-fired power stations with a strategy to limit the increase in global temperatures to 1.5 degrees above pre-industrial levels”.

This was following the company’s announcements earlier in the year which updated its commitments to climate change, however, one change lacking was the change to its main coal-fired power stations retirement timeline.  As Australia’s largest electricity generator, AGL is the largest carbon emitter in the country.

The ACCR’s resolution was supported by heavyweight Blackrock, one of the company’s top shareholders, who stated that their support of the proposal was designed to encourage the company to “proactively and ambitiously manage the climate risk in its business model”.

Graeme Hunt, AGL’s chairman repeatedly faced questions from activists concerning the climate change risks to AGL, as well as its contribution to the clean energy transition at the company’s AGM. The resolution put forward by the ACCR ultimately gained 19.96% of the shareholder vote.

That being said, several large Australian superannuation funds chose not to put their support behind the resolution, choosing instead to pledge to continuously engage AGL on climate change.

Whitehaven executives were also grilled by activists at the company AGM, however, only 3.97 per cent of shareholders voted in favour of the resolution.

Origin, the energy company has come under scrutiny by its shareholders in regards to its plan to drill for gas in the Northern Territory’s Beetaloo Basin and its decarbonisation strategy to limit global warming to well below two degrees in line with the Paris Agreement.

This was typified by Origin facing repeated questioning at its AGM back in October over its plans to open up the Betaloo Basin for exploration.

Despite these concerns, numerous company executives continuously stated that gas had an important “firming” role to play when it came to supporting renewables. And that the company had set up short, medium and long term goals to drive their decarbonisation efforts.

The shareholders’ resolution pushed by ACCR also requested that the board “commission an independent review of the process undertaken by its predecessor(s) to obtain free, prior and informed consent (FPIC) from Aboriginal Native Title holders and claimants on whose lands our company intends to undertake hydraulic fracking in the Beetaloo Sub-Basin”.

The resolutions coincide with litigation launched by Beetaloo native title holders to substitute a new representative body to replace the Nothern Land Council in their negotiations with energy companies over fracking for gas on their traditional lands.

Investors are also placing pressure on companies to make sure their public policy advocacy especially via industry associations they are members of, are aligned with the Paris Agreement goals.

Business lobby groups such as the Business Council of Australia and the Minerals Councils of Australia have increasingly come under fire for leveraging their influence to hinder proactive policies on climate change. As a result, investors have called on these organisations to conduct reviews of their industry association members, terminating them where an inconsistent pattern is recognised.

At Origin’s AGM back in October, 25.25% of shareholders voted in favour of a resolution which recommended that the board review advocate activities undertaken by its associations in relation to a COVID 19, gas-led recovery.

Some shareholders voted in favour of this resolution, even though Origin ended its membership to one such association, the Queensland Resources Council back in early October.

This instance is not the exception to the norm, as other companies have been reviewing their industry association memberships following investor-led pressure.

Back in August 2020, BHP placed lobby groups on notice by publishing a set of climate-related expectations for industry lobbyists which also included recommendations that their advocacy be directed towards the reduction of emissions targets.

For instance, AGL back in June, announced that it would tie executive bonuses to climate goals such as investing in more renewable energy and selling carbon-neutral power plants.

However, at the company’s AGM in October, proxy advisors CGI Lewis and ISS urged their clients to vote against these carbon bonuses. They also criticised the pay structure as it seemed to reward executives for merely doing their job. 46.5% voted against a “first strike” (with only 25 per cent of the vote needed for the motion to carry).

Other businesses, including BHP, have ramped up their ambitions to attain emissions reductions targets, by using numerous policies such as including linking the targets to executive pay in order to ensure management was accountable for their commitments.

As the need to drastically reduce greenhouse gas emissions become increasingly urgent, it is quite encouraging seeing some investors stepping up their responsible investment in companies. The pressure is also mounting on said investors to ensure their portfolios also align with the Paris Agreement goals. Those that fail to do so, do so at the risk of litigation, a very apparent risk, highlighted by the REST superannuation fund when it was taken to court by Mark Veigh, a member.

The fund settled the case early last month by pledging to make climate risk a core of its investment strategy, however, time is of the essence. Fundamental shifts at the policy level and by investors, companies and governments are required for an orderly transition to a safe climate future.