Japan announces it will be carbon neutral by 2050 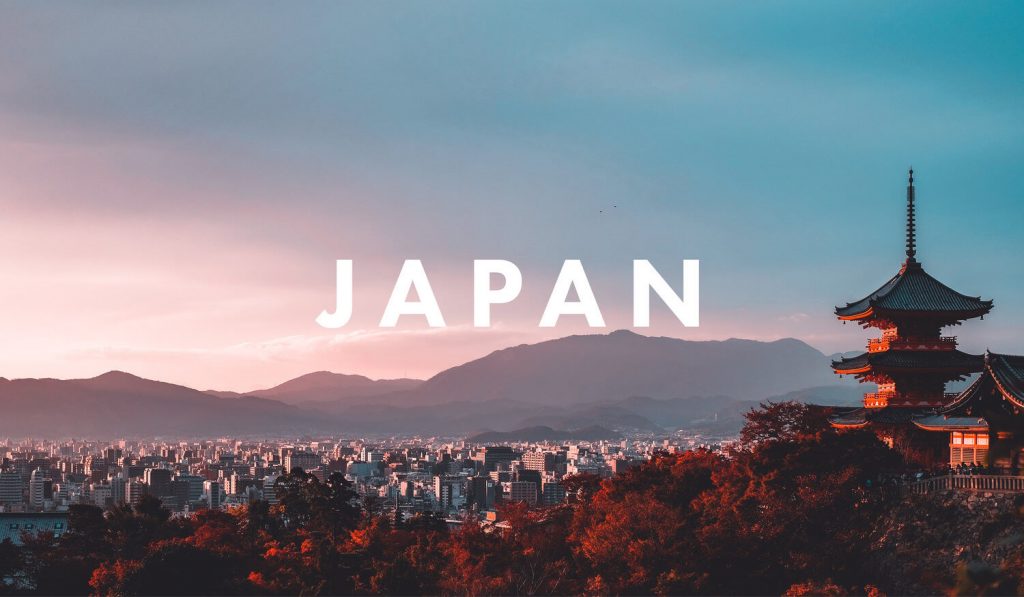 Japan will become carbon neutral by 2050. This is the bold undertaking made by Japan’s new prime minister, Yoshihide Suga this week. It was his first policy speech in the Diet since taking office in September.

“Responding to climate change is no longer a constraint on economic growth. We need to change our thinking to the view that taking assertive measures against climate change will lead to changes in industrial structure and the economy that will bring about great growth,” Mr Suga said.

His announcement was welcomed by the UN Secretary-General António Guterres, who said in a statement that he’s very encouraged by the Japanese Prime Minister’s announcement that Japan is committed to getting to net-zero emissions  by 2050, which is a very significant positive development.

Climate change actions are high on the agenda of Mr Guterres. Just two weeks earlier he urged the UN Member States to take decisive action on climate change. He called on member states to commit to achieving carbon neutrality by 2050.

He asked that Nationally Determined Contributions (NDCs) state clearly and unambiguously that the global economy will be ‘’decarbonized’’.  NDCs refer to the plans countries will put in place to reduce their emission and adapt to climate change.

He urged the ministers, central banks and financial regulators to make no financial decision without taking the consequences for the environment and climate into account.

Japan, the world’s third-largest economy, has now joined other large economies committed to a carbon-neutral world by 2050. The European Union has committed itself to be carbon neutral by 2050 with an economy with net-zero greenhouse gas emissions. The UK passed legislation in 2019 to reduce net emissions 100% relative to 1990 levels by 2050. In September Chinese President Xi Jinping pledged to speed up reductions and for China to be carbon neutral by 2060.

President Xi told the United Nations that China aims to have its CO2 emissions peak before 2030 and achieve carbon neutrality before 2060. He said his country is committed to the 2015 Paris Agreement. The Paris Agreement aims to keep a global temperature rise this century well below two degrees Celsius above pre-industrial levels and to pursue efforts to limit the temperature increase even further to 1.5 degrees Celsius.

In a statement by the spokesperson for the Secretary-General, Stéphane Dujarric, he says Mr Guterres now looks forward to the concrete policy measures that Japan will propose and implement to reach its goal and that this can also help other countries come up with their own strategies.

He also looks forward to Japan’s submitting a revised 2030 Nationally Determined Contribution (NDC) which is ambitious and consistent with its new commitment in time for COP 26.

‘’The Secretary-General has no doubt that Japan has all the necessary technological, financial and engineering tools to get to net zero emissions by 2050.  He is confident that Japan will also assist developing countries to reach that same objective, including through technological assistance and its public and private financing for renewable energy,’’ says the statement. Against the general trend towards zero-carbon commitments by major economies, the United States has made no such commitment. President Donald Trump announced in 2017 that the US would withdraw from the Paris Agreement and the formal process for the withdrawal has already started