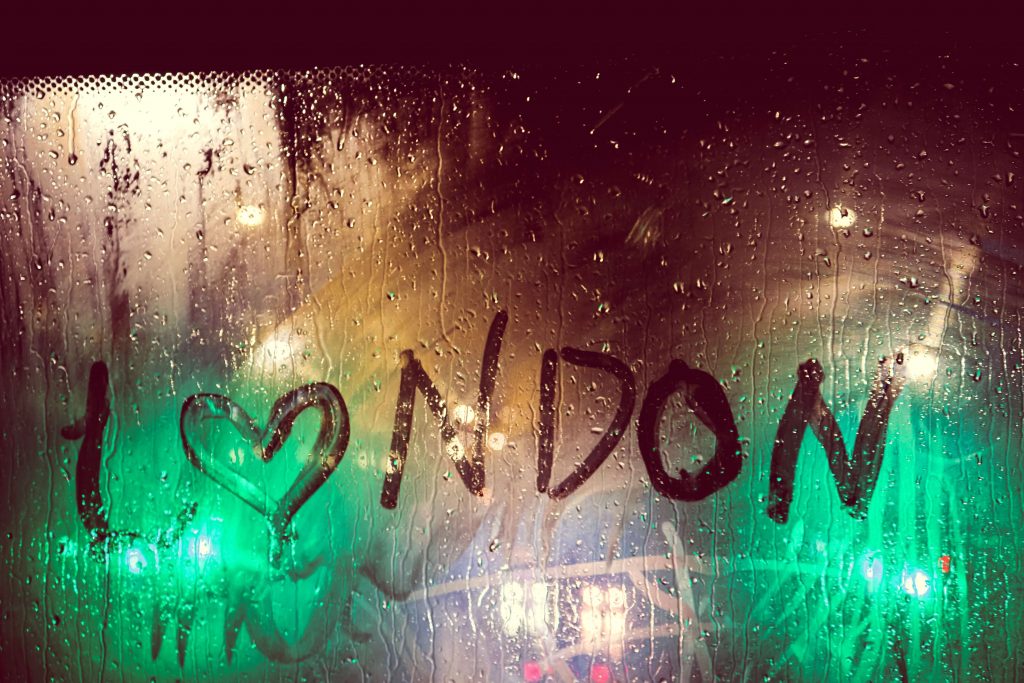 A new climate change study has stated that London’s climate is going to feel quite similar to that of Barcelona’s by 2050.

While this might sound like a good thing, you should have a rethink. London could face severe drought just like Barcelona did back in 2008 when it almost ran out drinking water due to its reservoirs almost running dry.

Numerous major cities across the world could also face issues such as flooding, storms, droughts and more according to the study by Crowther Lab at ETH Zurich university.

A few of these climate effects aren’t quite predictable of known yet. About a fifth of cities worldwide such as Singapore, Jakarta and Kuala Lumpur are to face conditions so extreme that they do not currently occur anywhere.

It is believed that making this city to city comparisons can “help people visualize the impact of climate change in their own city, within their lifetime,” according to Jean-Francois Bastin, the lead author of the study.

It is estimated that 77% of the cities across the world will have their climate conditions significantly altered. This indicates “the global scale of this climate change threat and associated risks for human health,” according to the warnings given by the study.

Regions with northern latitudes, including the majority of Europe, are at risk of facing the most drastic temperature changes. For example, European cities are estimated to get 3.5 degrees Celsius warmer in the summer and 4.7 degrees Celsius in the winter, according to the study.

London, for instance, will have its warmest month rise by 5.9 degrees Celsius, which will result in a mean yearly temperature rise of 2.1 degrees Celsius.

While these might not seem like significant changes, warming temperatures could encourage the spread of infectious diseases, cause water shortages and exacerbate food insecurity. This was said by Alex Lo, a senior lecturer in climate change at the Victoria University of Wellington in New Zealand.

“Even though they can’t really predict with high confidence, my guess is the main conditions will concern temperature and water,” said Lo.

Lo was quoted saying “these two themes are the main symptoms of climate change everywhere; rising temperatures and water-related issues like flooding, droughts, typhoons, and severe storms, and water insecurity.”

Tropical regions will face a different type of danger as temperatures are not expected to rise by much, however, levels of precipitation are expected to significantly change. Dry seasons will get dryer and wet seasons are bound to get wetter, thereby increasing the occurrence of floods and droughts.

Coastal cities are at risk of flooding, which could displace residents, damage buildings and threaten infrastructure such as transportation systems according to Lo.

The monsoon rains when they do arrive, come heavy as fast, so much so that cities become flooded.

It could be even more difficult for such tropical cities to cope with the future that climate change brings. Considering that 22% of cities facing the unknown do not show any current signs of climate conditions and 64% of those cities are in the tropics.

Some experts state that these new conditions could potentially result in mass migration as cities will become increasingly unlivable.

“Without the benefit of knowing that the new climate conditions are already liveable somewhere in the world, it is harder to know whether people will be able to adapt and stay in these cities, or whether they will eventually look to move elsewhere,” Richard Betts, chair of climate impacts at the University of Exeter, told the Science Media Center. As reported by CNN Correspondent.