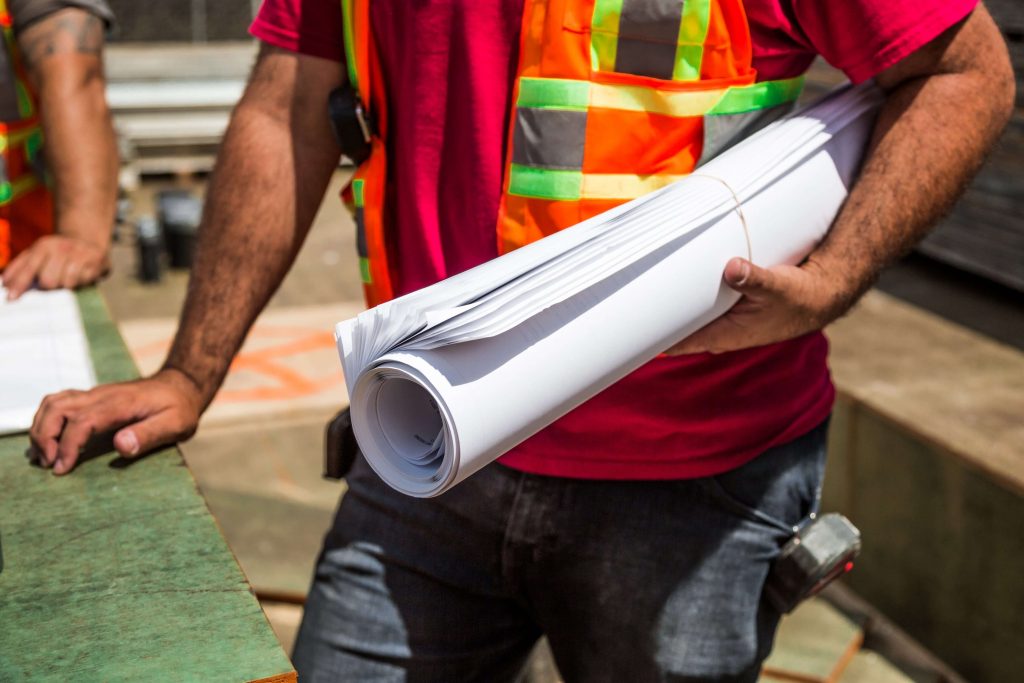 When it comes to climate change, there are 2 approaches, either adapting to it or slowing it down. The latter concentrates on lowering greenhouse emissions while absorbing more carbon. The first concentrates on being resilient to the impacts caused by climate change. Cities, which hold over half of the world’s population in them, can play a massive role in both approaches.

Climate change, in southern Africa, is typically seen in the form of more heatwaves, less rainfall and higher temperatures.

The National Spatial Development Framework and climate change adaptation policies of South Africa aim to address climate change adaptation on a macro-scale. These changes concentrate on the ecosystem, agrarian and infrastructural-based initiatives. However, limited attention is paid to cities, particularly, how the cities can adapt to the level of local neighbourhoods. That being said, the already built environment has the capacity to help residents in numerous ways from designing infrastructure which prevents flooding to creating small parks and food gardens.

Research showed that numerous younger cities, particularly those built during the 20th century, were created with a concentration on efficiency, with each zone having its unique use and the pervasive idea of private car ownership. This resulted in public spaces being neglected, and that has caused quite a lot of cities to have underutilised, unused and simply leftover spaces. These spaces can be an opportunity for municipalities to retrofit these spaces as a response to climate change. Some of these initiatives have taken place in cities such as Rotterdam, Melbourne and Detroit.

During the planning states of these modern cities, it was presumed that controlled development would be the norm. There weren’t to be ever-changing, diverse spaces that were multifunctional. And as a result of the increasing vehicular traffic, open spaces between buildings were added. These spaces remained idle for majority of the time, hindering any flora growth.

The majority of these spaces are parking areas and flat concrete roofs, which lay empty for extended periods. These two spaces represent about 70% of all the underutilised and unused spaces in a neighbourhood. These spaces are typically made using high thermal materials which store a large amount of heat. These spaces offer little to no vegetation, which could reduce the local risk of flooding or regulate local temperature. Given that these spaces are exposed to quite a bit of sunlight, they would be perfectly suited for producing solar energy or food.

Quite a lot of these spaces can be retrofitted into public spaces, due to the fact that they are accessible. These spaces could also become cooling zones to help lower the heat stress and limit dehydration with water fountains.

The research also highlighted both private and public spaces which could be suitable candidates for retrofitting. This diversity in spatial scales, as well as their current relationships with existing and functional buildings, ensure that these initiatives are well suited for individual building owners as well as community groups to undertake.

It would be smart if innovative opportunities for individuals to help combat climate change can be part of these policies and strategies.

It is pertinent that these strategies help limit the future impact of climate change, as well as also prepare for them. Should the global temperature be limited to an increase of 1.5°C, average temperatures in South Africa could be much higher.

As reported by Phys.org