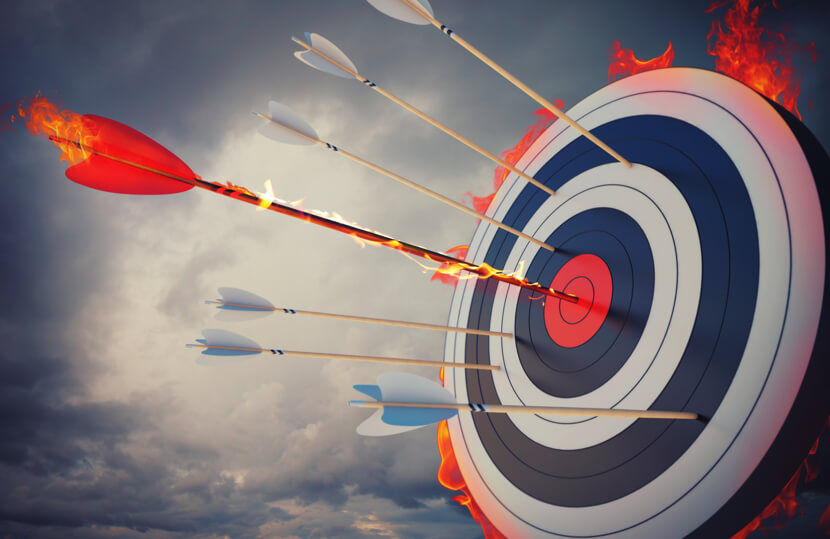 Climate change is finally getting the coverage it demands. News coverage is getting the science right. A study just released discovered that 90% of media coverage represented the scientific consensus stating that human activity is responsible for global warming. The study looked at thousands of articles from 2005 to 2019.

This result was a stark contrast from the last study in 2004 when researchers discovered that over half of the articles published about climate change treated dissenting opinions as valid.

Max Boykoff, a professor of environmental studies at the University of Colorado Boulder and a co-author of both studies, highlighted a few reasons why increasing accuracy and attaining scientific certainty were important to the study.

The U.N. Intergovernmental Panel on Climate Change released a landmark report which utilised definitive language concerning the state of climate science. The first line declared “It is unequivocal that human influence has warmed the atmosphere, ocean, and land.”

Boykoff also spoke of advances in attribution science, which helps link climate change to an extreme weather event, as well as the growing visibility of heatwaves, amped-up wildfires, and more. It can be seen as another example of the chicken and egg situation: the media aims to reflect its audience, whilst also shaping its views. About 64% of Americans, according to Pew Research polling, see reducing the effects of climate change as a top priority. This is higher than the 40% that gave that response 5 years ago.

The previous study encompassed press coverage of climate science from 1988 to 2002 and it discovered that just 35% of the coverage accurately reflected the scientific discourse. According to the analysis, the US media was consistently biasing reporting by presenting “both sides” of the “debate” as equally valid. This study caused quite a stir, which made it get cited by Al Gore in An Inconvenient Truth and causing “introspection” among some journalists, Boykoff stated. Despite the article being outdated, it was still referenced for almost 2 decades, which caused Boykoff to update it.

This new study has a much wider scope, as it goes beyond the borders of the United States. Boykoff, as well as other researchers from the Cooperative Institute for Research in Environmental Sciences and the University of Colorado Boulder analysed articles from over 17 major newspapers across the United Kingdom, United States, New Zealand, Australia, and Canada.

Research showed that certain conservative-leaning outlets such as the National Post in Canada, and the Daily Mail in the UK provided accurate coverage about 70% of the time. On the other end of the spectrum, Canada’s Toronto Star topped the list for accuracy at 97%, followed by The Guardian in the U.K. at 95%. Major U.S. outlets like USA Today, The Washington Post, and the New York Times also scored above 90%.

This is still, however, just a portion of media coverage and not the full span of mediums where people get their information concerning climate change- TV and social media, as well as conversations with family members and friends also play a part.

“While there’s good news in the newsprint media, there might be less good news in some of the other media domains,” stated Meaghan Daly, a co-author of the study and an assistant professor of environmental studies at the University of New England. Climate change continues to vie for attention with other issues; for instance, broadcast TV networks spent as much time covering Jeff Bezos’ rocket trip to space on one day last month than they did covering climate change for the whole year of 2020.

As reported by Grist Magazine, Inc.