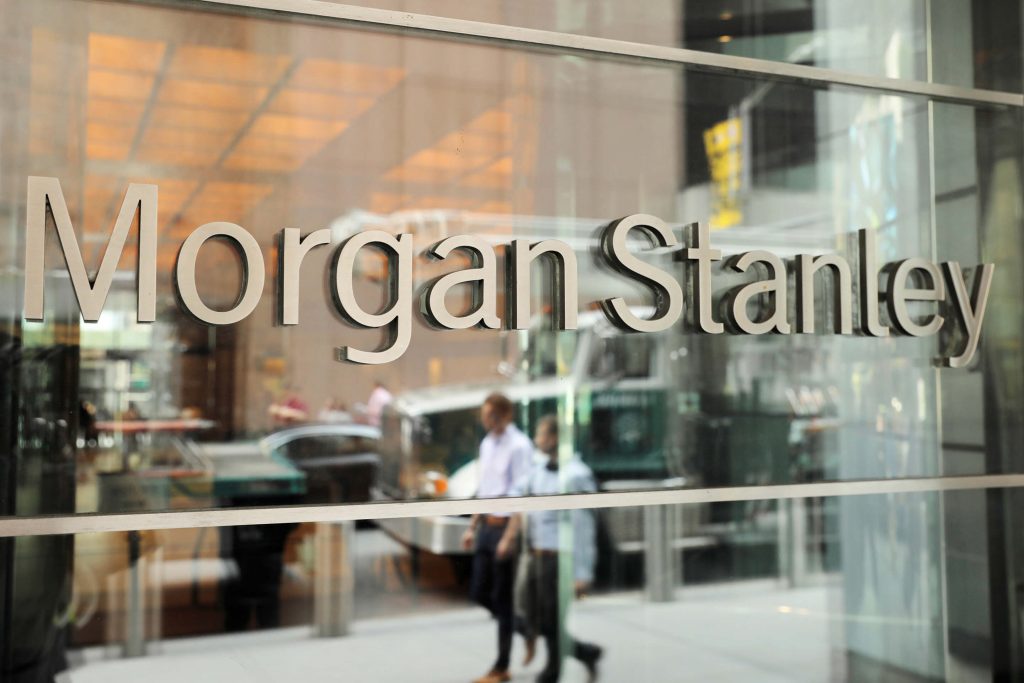 One of the world’s leading banking firms Morgan Stanley recently committed to achieving net-zero financed emissions in 30 years, and new research has shown that while about half of the FTSE 100 rated companies have made net-zero commitments, they still do not have in-depth strategies to achieve these goals.

At this time, Morgan Stanley currently has over $2trn in client assets, having exponentially grown from $546bn back in the height of the financial crisis in 2008. This new net-zero commitment aims to cover emissions from its financial offerings and portfolios.

“Climate change is one of the most complex and interconnected issues of our time,” said Audrey Choi, chief sustainability officer at Morgan Stanley. “Morgan Stanley believes we have an important role to play in facilitating the transition to a low carbon future, and we are proud to embark on this journey.”

The PCAF was launched back in 2019 and consists of over 60 investors and banks which have a represented asset management capital of $5.3trn. PCAF aims to develop a worldwide accounting standard which would be adopted by financial organisations to enable them accurately measure, disclose and lower climate impacts.

The recent announcement by Morgan Stanley continues on a trail of a somewhat mixed climate action track record. Over the last three years, the bank has invested about $100bn in fossil fuel projects and companies according to RAN, the Rainforest Action Network.

The bank has also been named alongside other asset management companies that have been accused of collectively failing to drive alignment with the Paris Agreement in their business models and policy lobbying.

The report from non-profit InfluenceMap has analysed just how closely portfolios of the 15 largest financial firms in the world aligned with the two pathways of the Paris Agreement. The report also discovered the ways these companies voted in climate-related resolutions and how they engaged in climate-related lobbying.

Morgan Stanley was ranked in the middle of the rankings, alongside the likes of Vanguard, State Street, BlackRock, JP Morgan Chase and Goldman Sachs.

Morgan Stanley will be required to create a strategy that meets its net-zero commitment, however, the banking giant does not have to address this issue alone.

New research from sustainability consultancy EcoAct has discovered that 45% of the UK FTSE 100 have committed to a net-zero strategy and aim to have one in place by no later than 2050. Nevertheless, only 16% have a dedicated strategy in place to meet the commitment.

Banking firms, according to EcoAct, were amongst the best performing corporates in this area. EcoAct ranks FTSE 100 companies based on their sustainability reporting performance.

He also added that “Although we are encouraged to see an uplift in company commitments to Net Zero this year if we are to succeed in this goal, it is imperative that commitments are backed by sound and achievable strategy.”