New Earthshot prize: The Nobel Prize for our planet 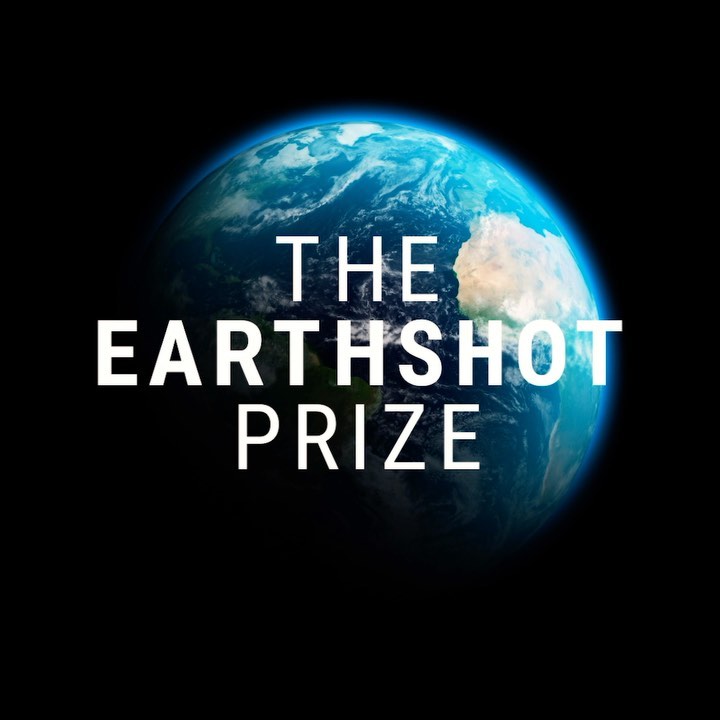 The New Earthshot Prize initiated by The Duke of Cambridge and Sir David Attenborough equals the Nobel Prize to fix our planet.

The Duke of Cambridge that there are just 10 years “to fundamentally fix our planet” and expressed hope his environmental Earthshot Prize will “drive a decade of change”.

He views his ambitious project, which involves Sir Dvid Attenborough, as a way to change the pessimistic opinions on the planet’s future thanks to global recognition and £50 million in prize money for technologies and ideas which could safeguard the environment.

He was quoted telling Sky News: “According to the experts, it really is the point of no return. We have 10 years to fundamentally fix our planet.”

This could perhaps be seen as the prince’s career-defining project, like his father’s Prince’s Trust or his grandfather’s Duke of Edinburgh Award scheme. This seems to highlight his growing confidence.

William told Sky News: “This is me putting my stamp on what I can do in my position to really galvanise and increase the interest and tackle some of these issues and drive a decade of change to help repair the planet.”

He stated that the same level of resources used to tackle the coronavirus should instead be devoted to saving the earth, saying “We found over £190 billion … to fix and help the recovery through Covid. We can do the same for the environment.”

The prince also added that he was prepared to go to lengths that made himself and others feel “uncomfortable” in order to “make a difference”.

Starting from 2021 and every year until the decade ends, winners in 5 categories will receive £1 million each after being picked by a judging panel of William and other leading figures.

When asked about the project that was created with William’s Royal Foundation, he stated: “We very much felt that an optimistic prize, to try and turn the narrative around the pessimism and the negativity around the climate was the best way forward to try and find some solutions.”

The Earthshot Prize is so named as inspired by the Apollo moon landings which were nicknamed Moonshot. Moonshot helped advance the world’s technological achievements and the Earthshot Prize will feature 5 Earthshots which organisers believe if achieved by 2030 can improve life for the planet’s inhabitants.

The prize money is intended to support conservation and environmental projects agreed with the winners. The winners can be individuals, businesses, governments, a group of activists or scientists and even a nation or a city.

Each winner will be recognised for new technologies, ideas, solutions or policies which tackle one of the 5 Earthshots: Clean our air, Protect and restore nature, Revive our oceans, Fix our climate, and Build a waste-free world.

William was quoted saying: “We very much hope that even if we can’t necessarily change the world in ten years’ time just from the prize alone, what we do hope is that just like the Moonshot landings where they developed cat scanners, X-ray machines, breathing apparatus, stuff like that I think has been really, really important to come out of that.”

As reported by the AsianImage