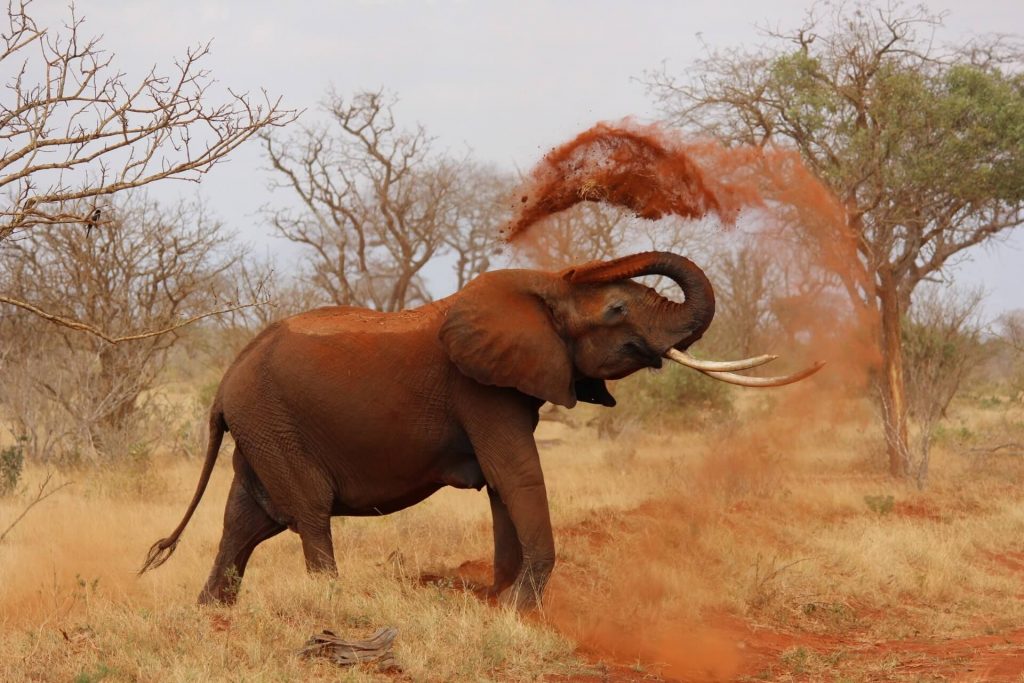 The Climate Ambition Summit in December marked the 5th anniversary of the Paris Agreement. World leaders have been meeting online and have been asked to show more ambitious and stronger commitments which will trigger action that can stop the unfolding climate crisis.

The basis of our feed, fibre and food systems is land. The biodiversity it houses helps to support these systems. As a provider of ecosystem services like climate regulation and clean water, its degradation releases gigatonnes of warming gases in the atmosphere which negatively impacts 3.2 billion people all around the world.

Actions to restore some of the degraded 2 billion hectares of land could result in numerous benefits, from livelihoods to food security to peace and security amongst urban and rural populations, all around the developing and developed nations.

Amidst the global pandemic which still shows no signs of abating, societies have shown that progress can be made so long as there is cooperation, if science is listened to and if actions and behaviours are adjusted. The era after the end of the pandemic is one that is suited for resilient societies.

This is only possible thanks to a recovery that has at its core climate action, reversing the loss of biodiversity and nature, minimising the risks of future pandemics, whilst spreading the benefits of recovery equally. It is here that land restoration plays a role.

The PBL Netherlands Environmental Assessment Agency recently published a report that stated that massive commitments had been made to reverse this issue. Over 100 countries have committed to restoring nearly 1 billion hectares of land, almost an area the size of China.

Degraded land tends to become unproductive resulting in the need to clear new lands. This becomes a vicious cycle which comes at the expense of ecosystems that have a role in sequestering carbon, as well as the biodiversity it houses. Increased clearing of land translates to an increase in greenhouse gas emissions as well as a decrease in wild spaces which could form a buffer against diseases that move from animals to humans like COVID 19.

The restoration of about 350 million hectares of degraded ecosystems starting from now till 2030 could result in $9 trillion in ecosystem services, whilst also removing about 26 gigatonnes of greenhouse emissions from the atmosphere. This number accounts for almost half of the greenhouse gases emitted by the word last year. That being said, these figures only cover about a third of the agreed restoration commitments.

The Great Green Wall Initiative aims to restore 100 million hectares across the Sahel in an 8,000 km-long strip. This alone is said to result in a decrease of 150 million tonnes of carbon. Not only would this help to lower climate change, but it will also create 10 million rural jobs, helping communities become resilient which has the added benefit of reducing forced migration.

Restoring land is perhaps one fo the only investment that can produce nearly immediate effects such as slowing climate change, protecting against pandemics and increasing food security. Using nature-based solutions could help provide about a third of the climate solution in about 10 years, protect and restore biodiversity, provide jobs, increase agricultural productivity, reduce poverty and boost livelihoods. Every one of these results show that this a great opportunity that cannot be missed.

As reported by the Africa report