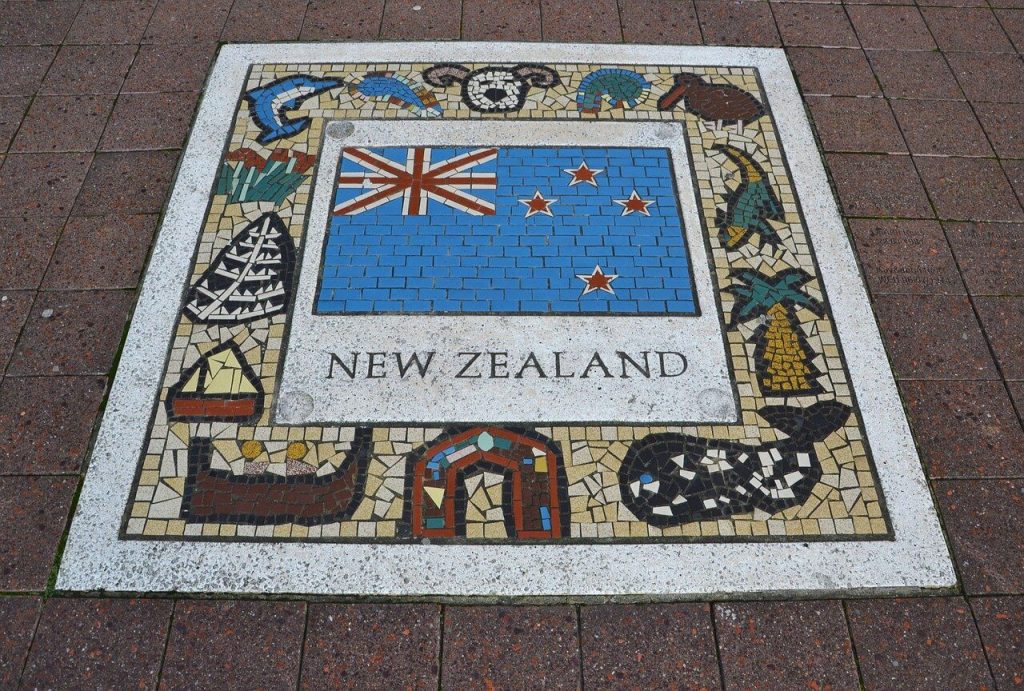 New Zealand is on course to become the first country in the world to require its major financial institutions to report on risks pose by climate change. This announcement was made by Minister for Climate Change, James Shaw, in a press release

New Zealand will be ahead of Australia, Canada, UK, France, Japan, and the European Union, all of whom are working on similar projects.

“Today is another step on the journey this Government is taking towards a low carbon future for Aotearoa New Zealand and a cleaner, safer planet for future generations,’’ James Shaw said.

He added that many large businesses in New Zealand do not currently have a good understanding of how climate change will impact on what they do.

“The changes I am announcing today will bring climate risks and resilience into the heart of financial and business decision making. It will ensure the disclosure of climate risk is clear, comprehensive and mainstream,” James Shaw said.

The new requirement to report on their climate change exposure is applicable to around 200 of New Zealand’s biggest companies and financial institutions. These companies must produce annual reports that explain their exposure to climate change impacts like extreme weather conditions and strategies to alleviate these impacts.

“What gets measured, gets managed – and if businesses know how climate change will impact them in the future they can change and adopt low carbon strategies. COVID-19 has highlighted how important it is that we plan for and manage systemic economic shocks – and there is no greater risk than climate change,” James Shaw said.

This latest step is in accordance with New Zealand’s historic commitment to addressing climate change. In 2019 the country passed a “Zero Carbon” bill that’s aimed at reducing greenhouse gas emissions to a near-neutral level by 2050, in accordance with the Paris climate accord.

As per the press release: ‘’Over the last three years the Government has put in place some of the world’s most ambitious climate targets, and made policy and institutional changes to help bend the curve of New Zealand’s emissions downward.’’

If it comes into force, all registered banks, credit unions, and building societies, investment schemes, Crown financial institutions with greater than $1 billion in total assets under management will have to report annually on the risks climate change poses for their businesses, and if they can’t produce such a report, they must explain why they are unable to do so.

This announcement comes in the same week as the publication of a major US federal report. The report warns the US government that climate change and its risks are not being properly assessed by the financial markets and that it poses grave risks to that country’s economy.