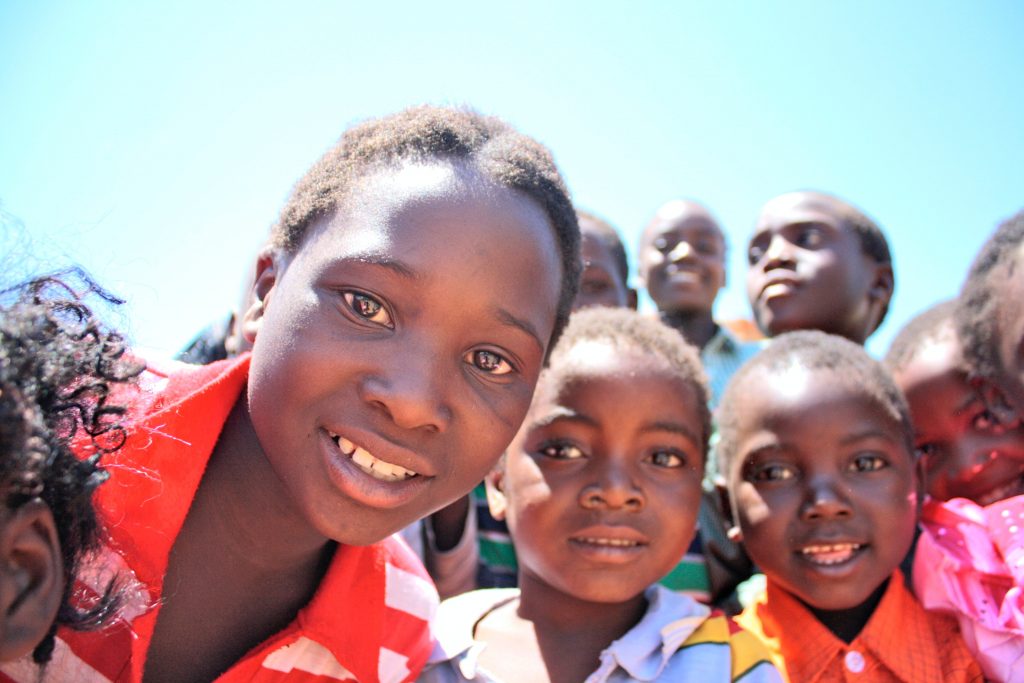 A first-of-its-kind, international study of 107,000 children finds that higher temperatures are an equal or greater contributor to child malnutrition and low quality diets than the traditional culprits of poverty, inadequate sanitation, and poor education.

Climate change has been proven to be a major contributor to poor nutrition and hunger in children across the world. The new study focused on diet diversity (the number of types of food eaten by an individual) in children aged 5 and younger. Diet diversity can be a great indicator of diet quality. It is also generally linked to malnutrition.

Researchers included both short-term and long-term effects of rainfall and temperature in their models. They also included any other factors that might affect a child’s diet. The results of the study showed that higher temperatures were linked with lower diet diversity in 5 out of the 6 regions studied. Higher rainfall was linked to increased diet diversity in 3 of the 6 regions studied.

Not only were rainfall and temperature a factor, but they also played a more significant role compared to other factors.

“I wasn’t necessarily surprised that climate had an impact, but I was surprised that the effect of climate, as compared to other factors that affect nutrition such as wealth, education, sanitation, was in some cases relatively greater,” lead author Meredith Niles, an assistant professor of nutrition and food sciences at the University of Vermont and a fellow at the university’s Gund Institute for Environment, told weather.com in a recent interview.

“That was very surprising – that climate factors and climate change may have greater impacts on diet and nutrition outcomes than other factors that are often the target of development efforts in low-income countries.”

All over the world, about 191 million children under the age of 5 are classified as wasted or stunted. This means that they are either too thin or too short, according to the United Nation’s latest annual report on global food security and nutrition.

About 700 million people are considered undernourished or hungry, with this number projected to go up to 840 million by 2030.

Most of the nations hardest hit by hunger happen to be those that feel the effects of climate change. Over 50 million people located in 18 African countries, for instance, face a hunger crisis as a result of extreme drought as well as other climate-related events. This according to the aid group Oxfam.

In 2019, certain areas of Zimbabwe had their lowest rainfall amounts since 1981, and maize crops in Zambia were decimated. The situation got so desperate that some farmers in South Africa reportedly committed suicide, according to Oxfam.

During that same period, record-breaking temperatures were recorded in the Indian Ocean with heavier-than-usual rainfall and flash floods in other parts of the continent. Just last year, locust swarms of historic proportions wiped out crops in Kenya, Ethiopia, and Somalia. A hotter climate has been linked by studies to more damaging locust plagues.

Over 50% of the world’s hungriest nations are in Africa. This is according to the 2020 Global Hunger Index. Lack of access to technology, conflict, poverty, and many other issues make many of these nations particularly vulnerable to climate change.

“Climate change is going to deeply affect food systems, ranging from the crops and livestock we produce, to the cost of food if those crops or livestock are not producing as much, to the nutritional content of food,” Niles stated.

“Our work was done with climate data from 2005-2009 and found already significant effects of short and long-term higher temperatures on diet diversity. Knowing that many places are slated to get hotter in the future, it suggests that without adaptation we may see additional decreases in diet diversity with a warmer future.”

As reported by The Weather Channel