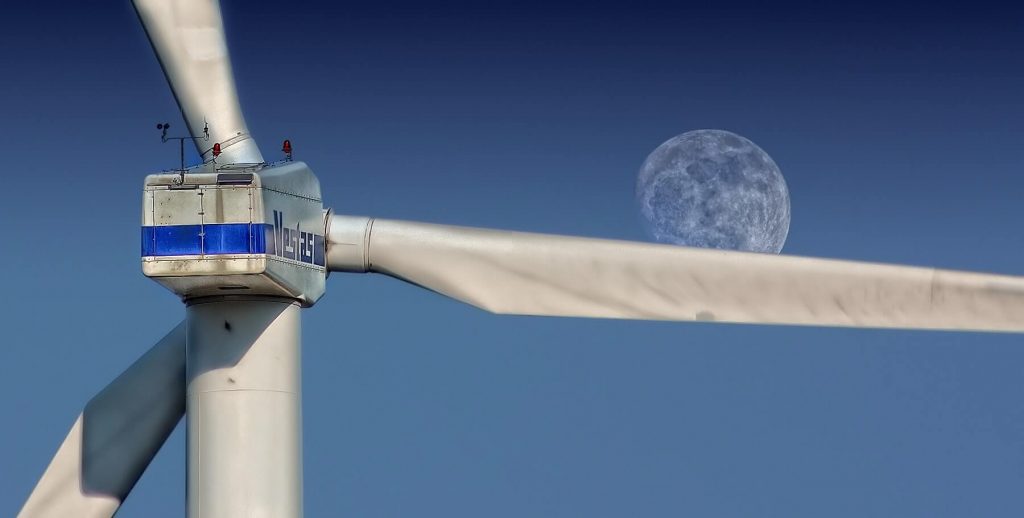 Renewables are the new favourite in the dancing hall and fossil fuels are being left to flap forlornly in the corner. The unfolding drama of climate change and environmental degradation, being caused by the burning of fossil fuels, can no longer be tolerated. This is the message that investors are sending.

According to a divestment report delivered at the Poland climate talks 2018, 1,000 entities managing $8 trillion worth of funds had committed to withdrawing their money out of fossil fuels. Those numbers are growing.

A wind and solar producer has become the most valuable energy company in the U.S. NextEra Energy, based in Florida, is worth $143.8 billion, $900 million more than Exxon.

NextEra’s new position at the top of the energy giants is indicative of a shift away from fossil fuels and towards clean energy in the face of growing climate change concerns.

At the beginning of this decade, Exxon was the world’s most valuable company, worth around $328 billion, but the company has lost around 60% of its value since.

Renewables is a sound investment

The energy market is clearly moving away from fossil fuels to renewables.

Investors are after clean energy because the sector is a sound investment “Today hundreds of billions of dollars of capital are flowing into clean energy”, Bruce Usher, a professor at Columbia Business School in New York, told CBS MoneyWatch.

He added: “That bucket for investors is not about policy. It’s about where you can get the biggest return.”

Other reasons for oil’s current problems

The price of oil has dropped dramatically since before the world financial crash in 2008. Then the oil sold for $150 per barrel, now it’s $40 per barrel. On top of that, global oil companies can’t come to an agreement on reducing oil production. Also, the US shale oil boom contributes millions of barrels per day to the global oil supply, adding to an oversupply of oil.

COVID-19 has also played a role. It has effectively halted worldwide travel – the demand for jet fuel could drop by 70%.

In the meantime, renewables are growing from strength to strength. The economies and efficiency offered by wind and solar energy simply outperform oil as an energy source.

While consumers and investors are turning their backs on oil, oil companies are reluctant to notice the writing on the wall.

At least one person in the energy industry is not optimistic that oil companies will change their stance soon. In an interview with a Wolfe Research analyst, reported by the Financial Times, James Robo, CEO of NextEra Energy, said: “I don’t worry about the oil majors at all. The US majors, for them to get into the renewables business, I think you need some kind of tectonic shift in their thinking. I can’t imagine it.”