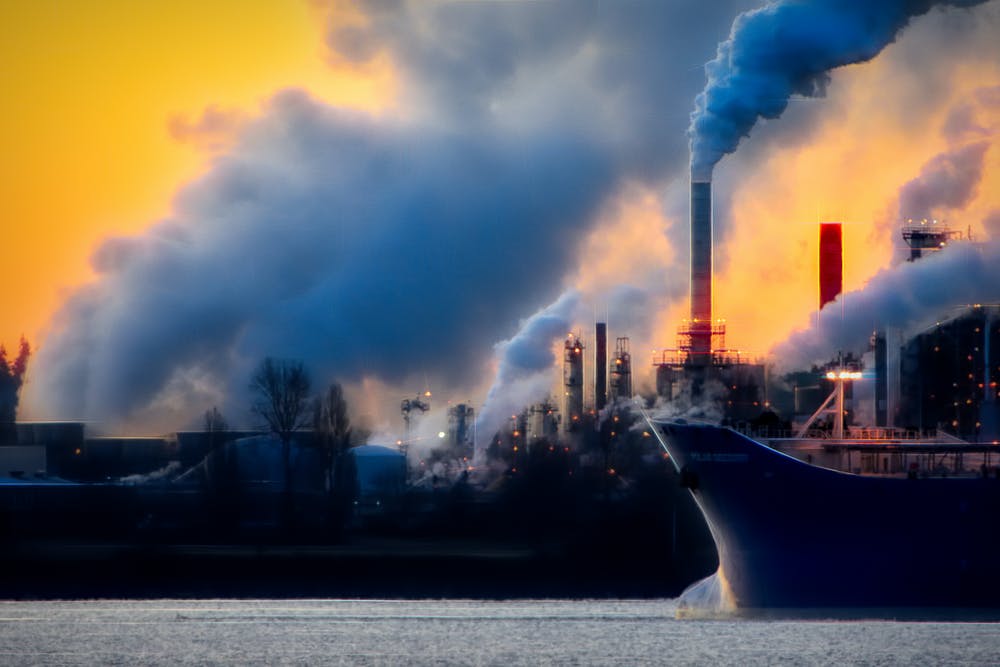 Scientists have been able to resolve a controversial but important climate change mystery, which bolsters climate models and confirms that the Earth is hotter than it’s been in at least 12,000 years, and perhaps even the last 128,000 years, according to the most recent annual global temperature data.

The mystery is referred to as the Holocene temperature conundrum. It pointedly describes an ongoing debate on how temperatures have changed during the Holocene, an epoch that describes the last 11,700 years of the planet’s history. While some proxy reconstructions have suggested that median Holocene temperatures peaked 6,00 to 10,000 years ago and the earth cooled after this period, other climate models infer that the earth’s temperatures have actually risen over the past 12,000 years, thanks in part to factors such as climate change and rising greenhouse gas emissions.

This “conundrum” has “cast doubts among sceptics about the efficacy of current climate models to accurately predict our future,” lead author Samantha Bova, a postdoctoral research associate at Rutgers University, told Space.com in an email.

This new research does put paid to the uncertainty, demonstrating that climate projects were in fact accurate. Bova added “the study “eliminates any doubts about the key role of carbon dioxide in global warming and confirms climate model simulations that show global mean annual temperature warming, rather than cooling, across the Holocene period,”.

She also stated that the team demonstrated “that late Holocene cooling as reconstructed by proxies is a seasonal signal,”.

“To do this, the team developed a new method that allowed them to use seasonal temperatures to come up with annual averages. Using our new method, we demonstrate that Holocene means annual temperatures have been steadily rising,” Bova added.

Scientists had previously analysed published sear surface temperature data which utilised information on foraminifera fossils, as well as other biomarkers from marine algae. This enabled them to reconstruct historic temperatures.

“Given that 2020 is tied for the warmest year on record based on the new NASA/NOAA data release, our results demonstrate that average annual temperatures in 2020 were the warmest of the last 12,000 years and possibly the last 128,000 years”, Bova concluded.

With the temperature record being confirmed over this time period, the team did more than just provide evidence for the “efficacy of current climate models in accurately simulating climate over the past 12,000 years,” Bova stated. The work also “gives confidence in their ability to predict the future”.