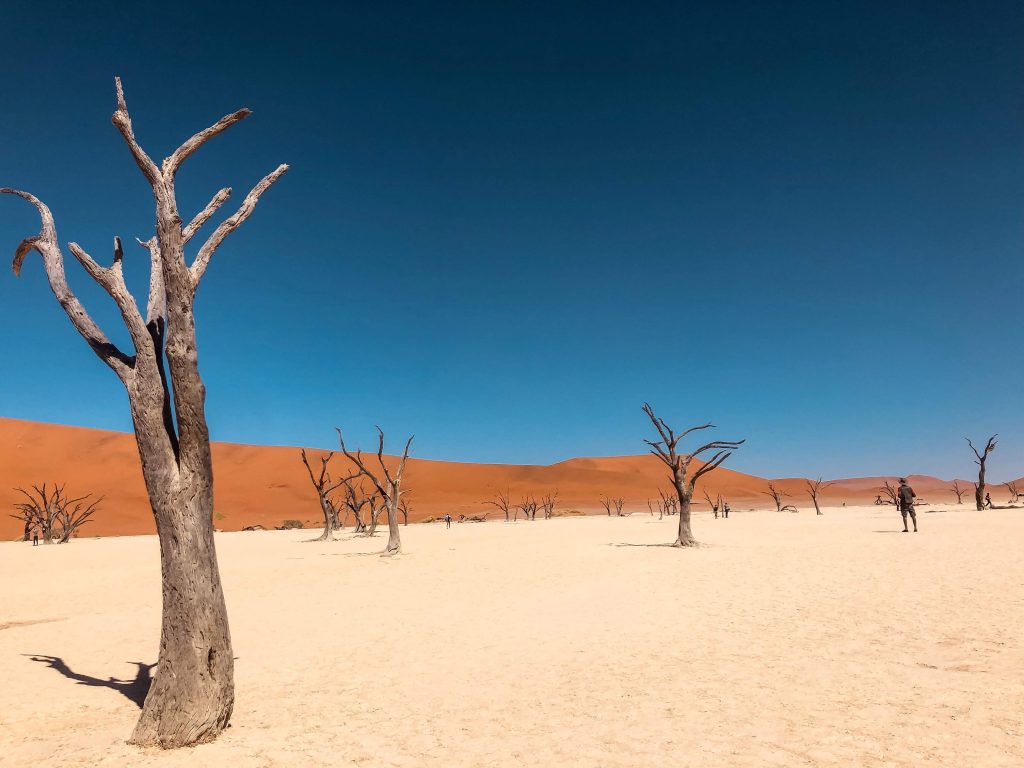 Urgent climate action is necessary in Africa and climate risks are becoming more severe. This is according to the State of the Climate in Africa 2019 report, a multi-agency publication coordinated by the World Meteorological Organization (WMO).

“Climate change is having a growing impact on the African continent, hitting the most vulnerable hardest, and contributing to food insecurity, population displacement and stress on water resources. In recent months we have seen devastating floods, an invasion of desert locusts and now face the looming spectre of drought because of a La Niña event. The human and economic toll has been aggravated by the COVID-19 pandemic,” said WMO Secretary-General Petteri Taalas in a press release.

According to the report, 2019 was one of the hottest years on record for the continent. In recent decades African temperatures have been warming somewhat faster than global mean surface temperature. Scientists predict that the five-year period from 2020 to 2024 will see a continued rise in temperatures and decreasing rainfall, particularly over North and Southern Africa. Rainfall is expected to increase the Sahel, the border region between Mali, Burkina Faso and Niger.

Large swathes of the continent will exceed 2 °C of warming above pre-industrial levels by 2080.

Africa has had its fair share of droughts, flooding, and destructive cyclones, which hold dire implications for food security.

The report documents extreme weather events in 2019.  Tropical Cyclone Idai was a destructive tropical cyclone that led to many deaths displacements. Southern Africa had extensive droughts in 2019, but there was also flooding, landslides and heavy rainfall in the Greater Horn of Africa. Flooding also occurred in the Sahel area.

‘’Agriculture is the backbone of Africa’s economy and accounts for the majority of livelihoods across the continent. Africa is therefore an exposure and vulnerability “hot spot” for climate variability and change impacts,’’ states the press release.

The agricultural sector is key to fighting climate change in Africa since the sector employs the majority of people, and uses vast water and energy resources.

Northern and southern Africa are getting drier and are under threat of desertification. Planting trees are recommended for these regions as it curbs water runoff and encourages other vegetation.

The report writers note that Africa doesn’t have the infrastructure to withstand a category 5 cyclone like Cyclone Idai which hit Mozambique, Zimbabwe, and Malawi in 2019.

“They need to have forward-looking analysis to anticipate the trends into the future and start designing infrastructure and other systems taking into account the changing nature of these tropical cyclones,” WMO’s Regional Strategic Office Director, Filipe Lucio, told a press conference.

The point of this report is to fill a gap in dependable and up-to-date climate data for Africa so Africa can be in a position to do climate-related development planning.