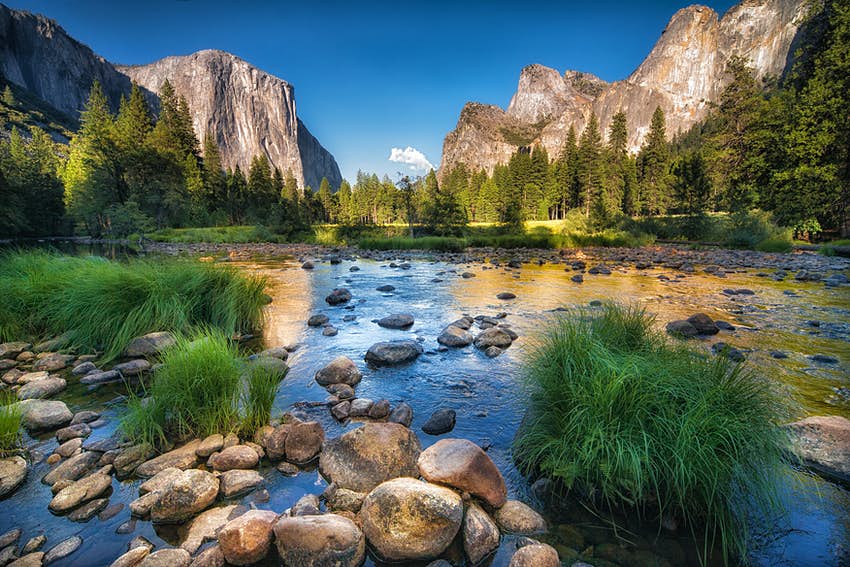 When Berkely researchers following in the steps of Joseph Grinnell, a biologist who over a century ago developed a pioneering survey of California’s wildlife, began sampling birds and small mammals in the Mojave Desert, they expected the harsh conditions would magnify population changes driven by the climate crisis.

“We knew when we were going to the desert that life was on the edge there,” said Steven R. Beissinger, a professor of ecology and conservation biology at UC Berkeley who has been part of what’s called the Grinnell Resurvey Project since it began 17 years ago. The goal is to revisit the same areas Grinnell and his students observed between 1904 and 1940, comparing new data with old. “If there was going to be any place where we would see these physical impacts, it should be there,” he says.

A 3 year desert survey, which was completed by the Berkeley team in 2018, revealed a significant community collapse.

39 of the 135 species counted by Grinnell were a lot less widespread and less common. The 61 sites sampled loss on average 43% of the species that were present a century ago. however, one species, the common raven increased. What was the reason? Just as with many deserts, the Mojave desert is getting drier and hotter, warming by around 3.6 degrees Fahrenheit and experiencing less rainfall, with declines recorded at 20% in certain regions over the past decade.  “That was a shock,” Beissinger says.

Beissinger figured out that if climate change had altered the ecosystem of the desert by drying and heating, then the same collapse would be seen among mammals once the survey was completed. The opposite was the result. Rather than have a similar collapse, the team who wrote in Science earlier in the month, stated that small mammals in the Mojave were resilient, sheltering underground during the hot days and foraging above ground during the cooler nights. Overall, 34 small mammal species were sampled: Kangaroo mice, wood rats, kangaroo rats, cactus mice, grasshopper mice, ground squirrels and more. They were sampled at 90 sites in and around Joshua Tree National Park, Death Valley National Park, and the Mojave National Preserve. What they found were numbers similar to those in the Grinnell survey.

This contrasted to the first of Grinnell’s locations; Yosemite National Park which the Berkeley team resurveyed from 2003 through 2006. That study discovered small mammals reduced their ranged or moved to higher elevations as temperatures increased. Of the 28 mammal species in the survey, 14 expanded their range upward by more than 1,600 feet. Low-elevation species like the California vole and California pocket mouse moved to higher elevations while high-elevation species like the bushy-tailed woodrat and Allen’s chipmunk decreased their range.

This result indicates that scientists should reconsider the general notion that all species respond in the same manner to changes in precipitation and temperature patterns.

“In the Mojave, we showed that birds are experiencing a very different level of climate change than the mammals,” he notes. “So, this ‘one size fits all’ doesn’t really work very well. We need to take a more nuanced approach.”

Being able to understand the nuances were only possible because Grinnell and his team of students recorded unusually detailed field notes of the animal and plant life of the early 20th century. 100,000 specimens were collected and over 74,000 pages of cursive field notes and 10,000 images from across 700 sites within the state were recorded.