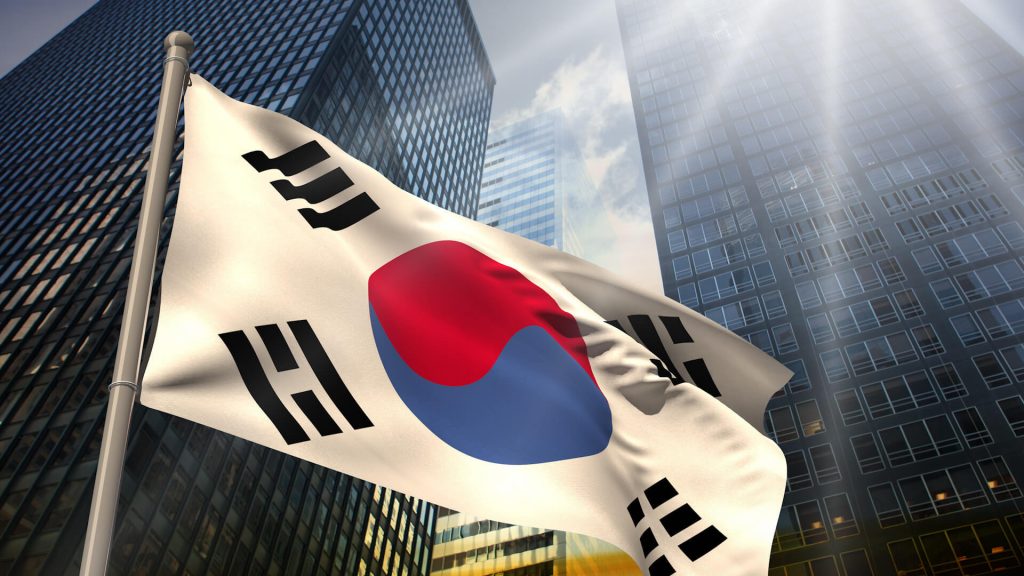 Moon Jae-in, South Korea’s president, has stated that the nation will become carbon neutral by 2050. This declaration brings it in line with other major economies across the world.

This declaration was made in a policy speech given at the National Assembly on Wednesday. Moon states that South Korea, as one of the world’s most fossil fuel-reliant economies, would “actively respond” to the climate emergency “with the international community and achieve carbon neutrality by 2050”.

He promised to end the nation’s dependence on coal, replacing it with renewable energy sources as part of the country’s Green New Deal, a multibillion-dollar plan to invest in green infrastructure, clean energy and electric vehicles.

South Korea has become the latest major exonomy to commit to zero emissions. The European Union also set a similar target for itself last year, and Japan is expected to follow suit this week. China aims to achieve carbon neutrality by 2060.

Moon’s announcement correlates with a proposal made by his ruling party before April’s national assembly elections.

The party’s Green New Deal calls for an end to financing of overseas coal plants, and the introduction of a carbon tax, creating urban forests, recycling, establishing a foundation for new and renewable energy, and creating low-carbon industrial complexes.

Campaigners praised Moon’s announcement, however, warned that South Korea – the world’s 7th largest carbon dioxide emitter in 2017, according to the International Energy Agency – would need to changes its energy policy in order to even come close to achieving the zero-emissions milestone.

“South Korea is finally one step closer to aligning itself with the reduction pathway compatible with Paris climate agreement goals,” Joojin Kim, managing director of the Seoul-based NGO Solutions for Our Climate, said in a statement.

“However, there is much to be done to make this declaration actually meaningful. The most urgent tasks are enhancing its 2030 emissions reduction target, presenting a clear roadmap to phase out coal by 2030, and putting a complete stop to coal financing.”

Greenpeace East Asia’s Jude Lee states that Moon’s pledge was “another important step forward. We expect that this important pledge leads the Korean industry to swiftly shift from fossil fuels to a 100% renewables-based system.”

40% of South Korea’s electricity generation is powered by coal and renewables only make up about 6%. The nation is in the process of building 7 new coal power plants.

Additionally, it is also one of the top three public financers of overseas coal power projects, mostly in Asia, Solutions for Our Climate said.

The nation will face significant hurdles in its attempt  to achieve net-zero emissions “without fundamental changes in energy policy”, Kim stated. “South Korea must immediately stop the construction of new coal power plants, and begin replacing the existing coal fleet with renewables.” As reported by The Guardian