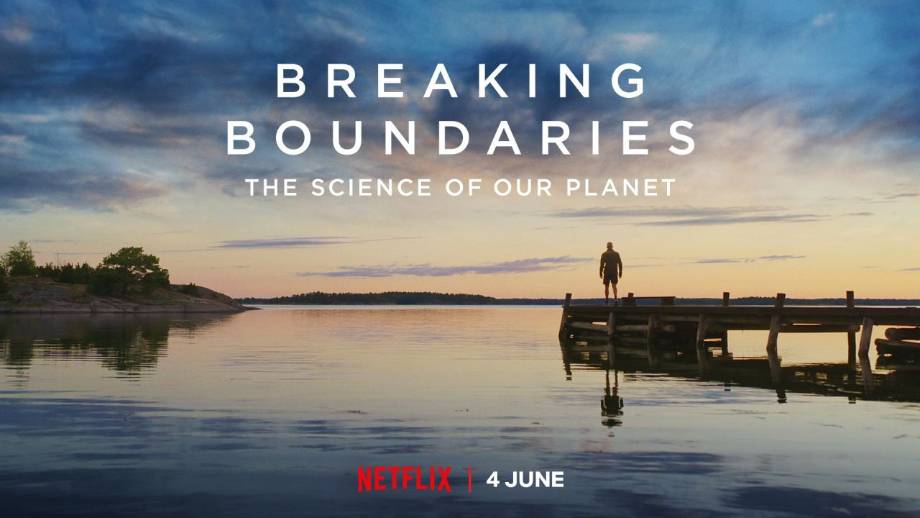 One of Australia’s leading coral reef scientists was seen breaking down in tears as a result of the decline witnessed at the Great Barrier Reef in Sir David Attenborough’s new documentary just released called:

Breaking Boundaries, The Science of our Planet

David Attenborough Netflix documentary: Australian scientists break down in tears over climate crisis. Prof Terry Hughes recounts three coral bleaching monitoring missions in 2016, 2017 and 2020, stating “It’s a job I hoped I would never have to do because it’s actually very confronting …” before tears cut him short.

This emotional scene appears during Breaking Boundaries: The Science of Our Planet, a new Netflix documentary which shows the toll the demise of earth’s natural places is having on the people that study them.

The documentary visits scientists working on the degradation of the Amazon, melting ice, the loss of biodiversity and also the “summer from hell” in 2019/2020 when Australia recorded unprecedented bushfires and perhaps the most widespread coral bleaching ever recorded on the Great Barrier reef.

The 70 minute documentary also features another Australian scientist, Dr Daniella Teixeira, as she walks through a blackened landscape where she was working to conserve endangered glossy black cockatoos.

“There’s no sign of any wildlife at all,” states Teixeira, with footage of twisted and burnt animals and trees turned to charcoal being shown. “There’s nothing left.”

The documentary, fronted by Sir David is centred on Swedish scientist Prof Johan Rockström, whose work looks at the concept of tipping points and boundaries in different systems around the planet, such as the polar regions, the Earth’s biodiversity and the climate.

Netflix states that the film records “the most important scientific discovery of our time – that humanity has pushed Earth beyond the boundaries that have kept Earth stable for 10,000 years, since the dawn of civilisation.”

Hughes has become a high-profile scientist in Australia as a result of his research on the complicated impacts of global heating on the planet’s biggest reef system and his flights to monitor the mass bleaching.

“In big thermal extremes like we’ve been seeing during mass bleaching events in recent decades [corals] can actually die very very quickly. They cook,” he states in the documentary.

Hughes was recorded saying “if anything I think the emotional response has lessened over time” and that the 2016 bleaching event in the north of the reef “was the most confronting”.

Hughes stated that Rockström’s research, which he has collaborated on, was “simple and powerful” and proved to the world that it was on a “trajectory that is not sustainable”.

“You can easily transgress a tipping point and not notice it for a couple of decades,” he added, saying that he believed CO2 levels in the atmosphere had probably reached a tipping point sometime in the 1980s for the coral reefs.

Attenborough was heard saying in the documentary “We are heading for a future where the Great Barrier Reef is a coral graveyard.”

He described Australia’s 2019/20 summer as “a summer from hell, fuelled by record-breaking temperatures and drought”.