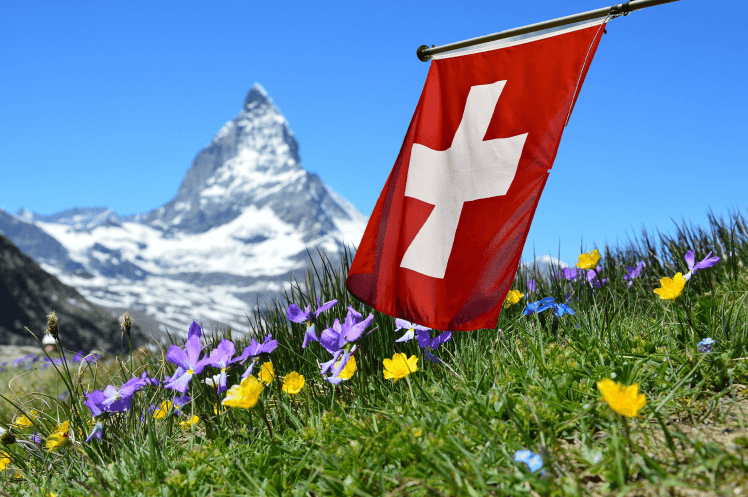 This agreement took 3 years to negotiate and it sees Peru get finance for sustainable development projects whilst Switzerland is able to take credit for the emission cuts.

Switzerland has negotiated a carbon offsetting agreement with Peru, which both countries call the first deal of its kind under Article 6 of the Paris Agreement.

Whilst negotiations at UN climate talks on a global carbon market have stalled due to massive schisms, a framework does exist for nations to strike bilateral agreements.

The signed deal enables Peru to fund sustainable development projects, whilst Switzerland here to record the resulting emissions cuts against its national targets.

Kirla Echegarry, Peru’s Environmental Minister stated negotiations on the deal took 2 years and were “an example of how cooperation between countries can facilitate the fulfilment of our climate goals and —at the same time— bring prosperity as well as well-being for our citizens.”

Gilles Dufrasne, policy officer at Carbon Market Watch, stated that the agreement had “several good elements” and established principles that “could form a basis for the ongoing article 6 negotiations”. He also praised the provision that ensured double counting wasn’t possible, ensuring that Switzerland and Peru could not claim credit for the same emissions reductions.

Conversely, Dufrasne stated, “What we’re still missing is a system to go beyond the zero-sum nature of offsetting.” This means that rather than a system that moves around pollution, one that reduces overall pollution should be created. Additionally, a grievance mechanism was necessary to ensure that any stakeholder could complain about a project. He added that “this has been missing in international carbon markets until now,”.

The agreement provides the Swiss government with the option to transfer the offsetting rights to either the local government or to private companies headquartered in Switzerland.

These projects will be financed by Swiss motor fuel importers, and in practice, these costs can be passed on to customers, who are then charged a fee when buying fuel for their vehicles. Transport actually accounts for about a third of the rich nation’s emissions.

The transactions are to be managed by the Swiss created Klik Foundation, which was created to discover 35 to 54 million tonnes worth of carbon offsets by 2030. The Peruvian and Swiss governments will determine what activities are eligible to create carbon credits.

Klik’s international co-head Mischa Classen stated that the foundation is considering creating initiatives such as a $50 million green credit line for small and medium-sized enterprises to invest in electric buses and energy efficiency. Classen also stated that the Swiss government had ruled out nuclear power investment and that “they don’t want to refurbish coal power – not to prolong the business case of coal, oil and gas”.

He said that the Swiss government was in talks with several other countries that could sign a similar agreement to Peru. “The next in line,” he said was Ghana and talks are ongoing with Senegal, Morocco, Thailand, Mexico, Chile and Argentina. “These processes are not always straightforward” though, he warned.

2015 saw Switzerland pledge to reduce its greenhouse gas emissions by 50% between 1990 and 2030. It aims to achieve this goal with a quarter of the reductions coming via international offsets.

Counting offsets towards reduction targets is seen as controversial. And while countries such as Canada, Norway and Switzerland have indicated they plan to use them, others such as Finland and the UK have said they will not. As reported by Climate Home News