These countries are leading the charge towards a carbon-neutral world 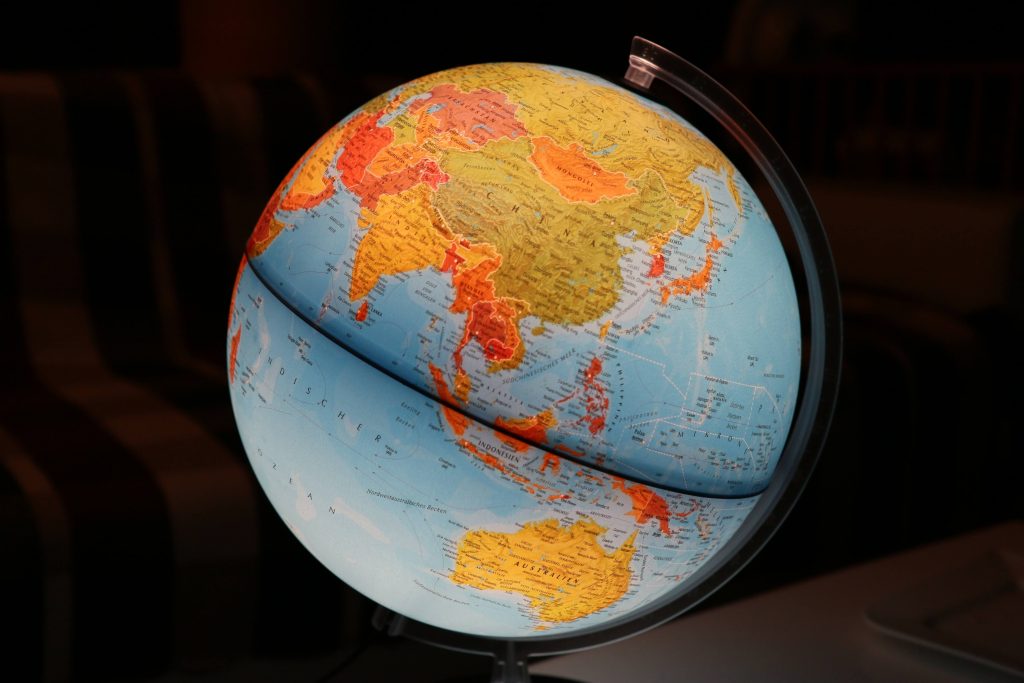 If you are wondering if the world is making any progress in becoming carbon neutral, you’ll be pleasantly surprised by the progress being made on four continents. The countries leading the charge are Spain, South Korea, Uruguay, and Kenya

Spain is one of several countries that has pledged to become carbon neutral by 2050. Spain has allocated €27bn over the next three years to becoming carbon neutral. The environmental plan envisages reforestation, recovery of wetlands, and renewable power.

During 2020 and 2021, Spain will decommission 69% of its coal-fired power plants. That is a significant step not seen elsewhere in the world.

Spain is also the country in the EU that installed the most onshore wind farm plants in 2019. Spain ranks 5th in the world for installed wind energy.

The country has found that its efforts to move away from fossil fuels make economic sense. According to the Spanish government, its efforts will create more jobs – it foresees an increase of 1.6% in the workforce.

South Korea has committed to a $61bn Green New Deal and carbon neutrality by 2050. The country plans to end its dependence on coal and to create green jobs.

Public rental housing and schools will be upgraded to make them carbon neutral and the government will expand the green areas in cities.

Authorities will install smart meters in 5 million apartments to improve energy efficiency and communities will be encouraged to connect to micro-grids that provide low-carbon energy.

This is a great example to the rest of the world when you think that not so long ago the country had to import power from Argentina. It’s an example of what can be achieved with the right political will.

Asad Rehman, the co-organizer of Global Green New Deal Campaign, has remarked that Uruguay is making a successful transition to renewables because the plan doesn’t just focus on cutting carbon, but also on reducing energy prices and tackling energy poverty. It balances environmental imperatives with social imperatives.

Kenya generates 93% of its electricity from renewables. The government wants all citizens to have access to electricity by 2022.

Kenya has a different reason for doing so well in its efforts to become carbon-free. The country needs to find a way to provide affordable energy to its population of 47 million and solar, wind, hydropower and geothermal energy cost less than fossil fuels.

Kenya is home to Africa’s largest geothermal power plant. The 105 MWe Menengai geothermal plant in the Rift Valley was completed in October 2020.

Africa is a continent of big blue skies and lots of sunshine. Kenya is capitalizing on this renewable source in a big way. The country has built east Africa’s biggest solar plant with more than 200,000 PV panels under the African sun.