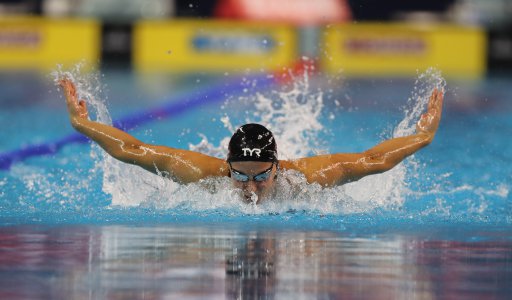 The United Nations Sports for Climate Action was launched in December 2018 in collaboration with the International Olympic Committee.

Uniting behind a set of principles, sports organisations and their communities have created an initiative by collaborating in order to position their sector on the path of the low carbon economy that global leaders agreed on in Paris 2015

Participants in the initiative commit to adhere to a set of five principles and incorporate them into strategies, policies and procedures, and mainstream them within the sports community, thus setting the stage for a wider dissemination of the message and long-term success.

Share this article on your social networks
Share on facebook
Share on twitter
Share on linkedin
PrevPreviousArsenal Football Club is first Premier League club to commit to the United Nations Sports for Climate Action Framework
NextRace to Zero Campaign grows: Civil society join hands to achieve a zero-carbon world by 2050Next