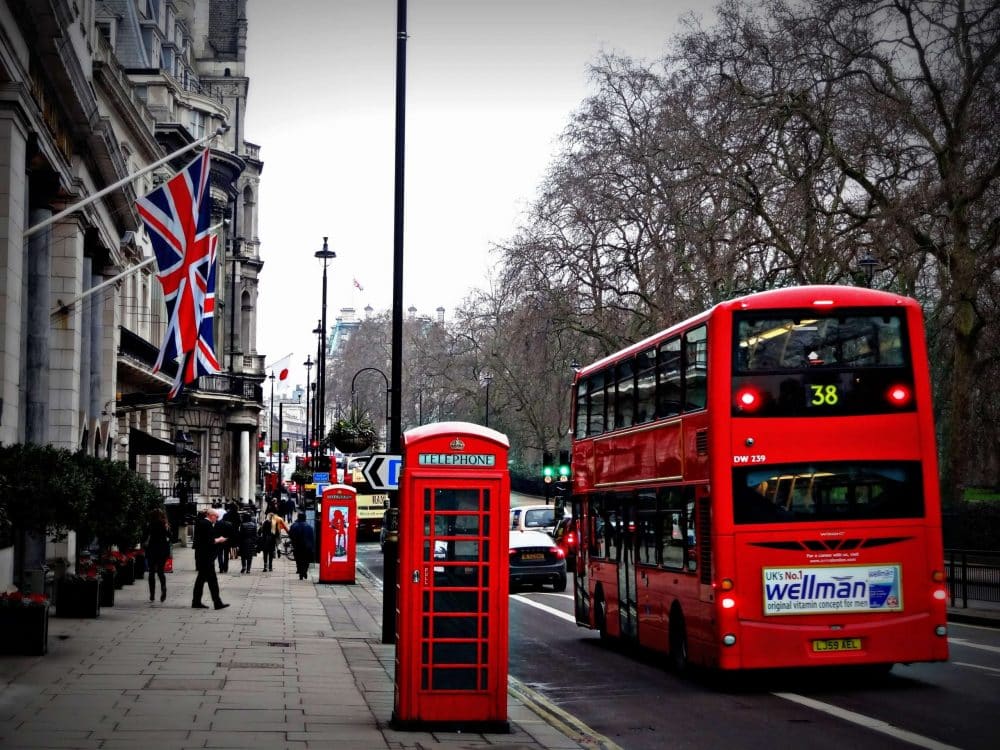 UK is to be the first nation to mandate disclosures about the business impacts of climate change by 2025.

The U.K.’s Chancellor of the Exchequer Rishi Sunak stated on Monday that the nation would require businesses operating within its jurisdiction to report on their operating impacts on climate change.

The U.K. stated that companies would be required to report the financial impacts of climate change on their businesses within the next five years. This announcement makes the UK the first country to mandate disclosures as governments and investors demand corporations reduce their greenhouse gas emissions.

Chancellor of the Exchequer Rishi Sunak, stated that the rule would be applied to the majority of the country’s economy, including banks, listed companies, insurers, large private businesses, regulated pension funds and asset managers.

“We are starting a new chapter in the history of financial services and renewing the UK’s position as the world’s pre-eminent financial centre,” Mr. Sunak said. “By taking as many equivalence decisions as we can in the absence of clarity from the EU, we’re doing what’s right for the UK and providing firms with certainty and stability.”

The aim is that the groups report in alignment with the Task Force on Climate-related Financial Disclosures, an organisation established in 2015 by the international Financial Stability Board to promote more informed decisions by companies, by 2025.

The TCFD states that businesses would have to disclose in their financial reports how climate change could positive or negative affect their sales, among other issues. As of this year, over 1,500 organizations have expressed their support for the TCFD’s recommendations. This number is an 85% increase from the previous year, according to the TCFD’s status report published late last month. The report also stated that 42% of businesses with a market capitalization of more than $10 billion disclosed at least some information in line with the TCFD.

U.S. businessman and politician Michael Bloomberg happens to be the chairman of the TCFD. “Today’s news is the latest and biggest sign of how countries have embraced the concept, and we commend the U.K. for its leadership,” he said in an email. “Clearer data on the impacts of climate change will help countries world-wide build greener and more resilient economies in the wake of the pandemic.”

“Open, honest, consistent and transparent disclosure is a fundamental precondition for the realignment of finance and capitalism,” said Jenn-Hui Tan, global head of stewardship and sustainable investment at Fidelity International, commenting on the chancellor’s decision. The TCFD provides an essential platform for asset managers and companies alike to deliver this, Mr. Tan added.

The U.K.’s move comes just as regulators in the U.S. offer support for the TCFD. It was only last month that Linda Lacewell, the superintendent of the New York State Department of Financial Services, recommended that insurers and banks report via the TCFD.

Just like the European Union, the UK has committed to a net-zero emissions goal by 2050. In order to meet this goal, Mr Sunak stated that the nation would issue its first green bond next year under its new climate change agenda, following in the footsteps of its European peers.  The capital raised by the green bond would be earmarked for environmental and climate projects.

Back in early September, Germany raised 6.5 billion euros ($7.12 billion) through its maiden green bond. The Eurozone’s green sovereign bond market, which the UK is currently excluded from is still relatively small, accounting for less than 1% of the region’s overall bond market, however, it has been expanding since France’s debut green bond back in January 2017.

As reported by the Wall Street Journal