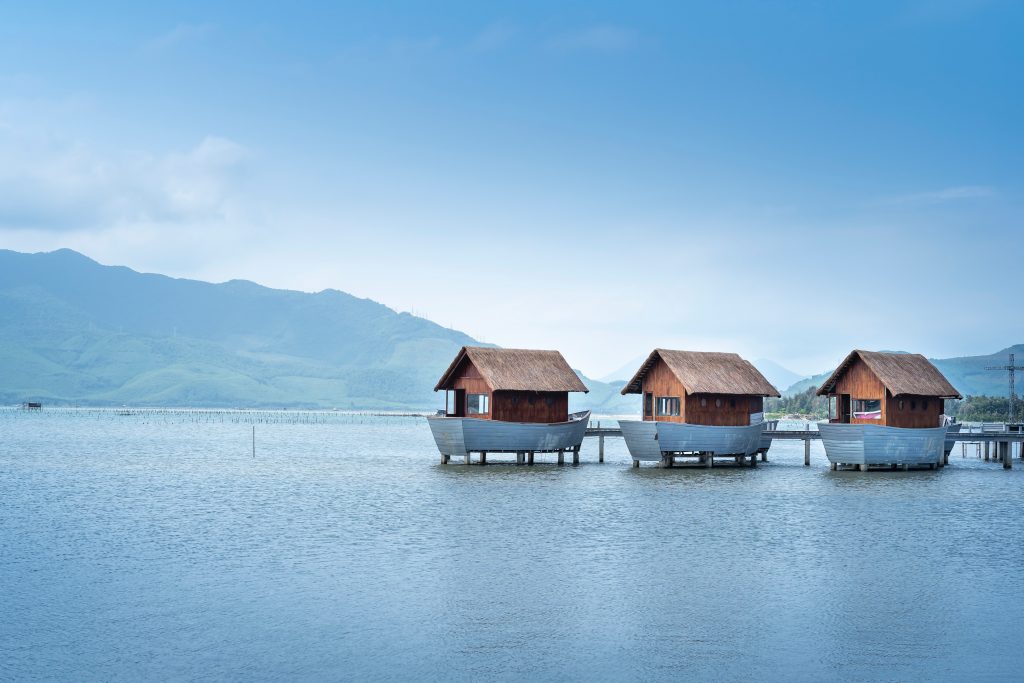 If you look up the definition of Climate Finance it says that it is a finance channel by which developed economies partially fund or invest in sustainable development projects in emerging economies to encourage carbon neutrality.

I reality it is so much more.

The Paris Agreement  reached at the end of 2015, opened up new political channels for Climate Finance to flow through, and more nations, both developed and developing, are insisting on climate change mitigation and adaptation efforts. While the issue is still hotly disputed, climate finance strategy (and its controversies) will likely be a mainstay of future economic policy for all nations.

The video below explains what Climate Finance is.