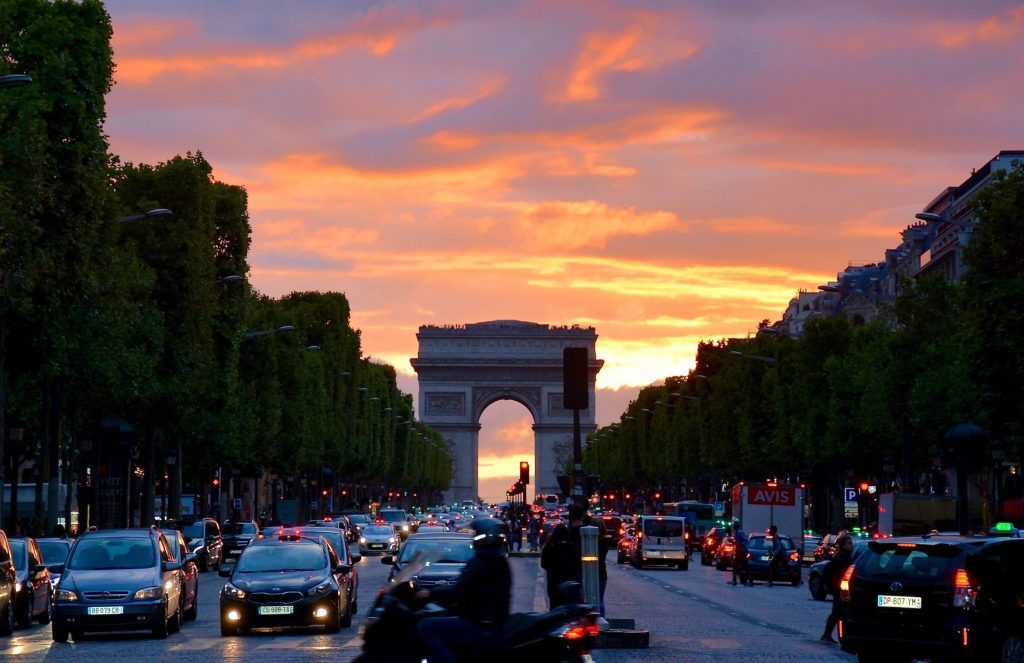 The Paris Agreement sets out a global framework to avoid dangerous climate change by limiting global warming to well below 2°C and pursuing efforts to limit it to 1.5°C. It also aims to strengthen countries’ ability to deal with the impacts of climate change and support them in their efforts.

The Paris Agreement is a bridge between today’s policies and climate- neutrality before the end of the century.

At COP 21 in Paris, on 12 December 2015, Parties to the United Nations Framework Convention on Climate Change (‘UNFCCC’), reached a landmark agreement to combat climate change and to accelerate and intensify the actions and investments needed for a sustainable low carbon future. The Paris Agreement builds upon the UFCCC Convention and – for the first time – brings all nations into a common cause to undertake ambitious efforts to combat climate change and adapt to its effects, with enhanced support to assist developing countries to do so. As such, it charts a new course in the global climate effort.

The Paris Agreement’s central aim is to strengthen the global response to the threat of climate change by keeping a global temperature rise this century well below 2 degrees Celsius above pre-industrial levels and to pursue efforts to limit the temperature increase even further to 1.5 degrees Celsius.

Additionally, the agreement aims to increase the ability of countries to deal with the impacts of climate change, and at making finance flows consistent with a low GHG emissions and climate-resilient pathway. To reach these ambitious goals, appropriate mobilization and provision of financial resources, a new technology framework and enhanced capacity-building is to be put in place, thus supporting action by developing countries and the most vulnerable countries, in line with their own national objectives.

Read more about the 1.5 degrees Celsius Challenge and Solution.