3 global fossil fuel giants have been on the end of embarrassing rebukes over their inaction or inadequate action on climate change. Collectively, these developments have shown how frustrated investors and courts have been increasingly willing to force organisations to lower their carbon dioxide pollution rapidly.

A Dutch court had ordered Royal Dutch Shell to slash its greenhouse emissions, with 61% of Chevron shareholders also backing a resolution to forces that company to do the same. ExxonMobil saw an upset, with an activist hedge fund winning two seats on the company’s board.

These strings of rulings were quickly followed by one in Australia recently, where a court ruled that the federal environment minister, owes a duty of care to young people to avoid causing them personal injury from climate change when approving or not approving a new coal mine.

These court rulings are very significant. For the most part, courts have been very reluctant to interfere in situations that are best left to policymakers. These judgments, amongst others, hint that courts are more prepared to scrutinise emission reduction actions by businesses and in the case of the Dutch court – order them to do more.

The Hague-based court, in what was a world-first ruling ordered oil and gas giant, Shell to lower its CO2 emissions by almost half (45%) by 2030. This is relative to its 2019 levels. The court did note that Shell had not created emission reduction targets and its only policies had 2050 deadlines. The court stated that these were “rather intangible, undefined and non-binding”.

The case was brought forward by human rights and climate activist groups. The court found climate change as a result of CO₂ emissions “has serious and irreversible consequences” and was a threat to our “right to life”. It also found Shell to be responsible for so-called “Scope 3” emissions generated by its customers and suppliers.

The upset at Chevron was an investor upset. About 61% of its shareholders backed a resolution that called for Chevron to substantially lower its Scope 3 emissions generated by the use of its gas and oil.

And just last week, ExxonMobil shareholders, forced one of the planet’s largest corporate greenhouse gas emitters to have a dramatic management shakeup. This was carried out by Engine No.1, an activist hedge fund as it won two, and potentially three places on ExxonMobil’s 12-person board.

Engine No. 1 explicitly links Exxon’s poor economic performance to its failure to invest in low-carbon technologies.

Considering that human activity has caused the planet’s atmosphere to warm, massive fossil fuel companies have come under increasing pressure to act.

Just 20 companies were responsible for 493 billion tonnes of methane and CO2 to the atmosphere, as a result of burning their gas, oil and coal. This amounts to about 35% of all worldwide greenhouse gas emissions since 1965.

Shareholders have also become increasingly concerned by the financial risk associated with climate change and that has caused them to lead the corporate accountability push. The Climate Action 100+ is another example. The movement has over 400 investors with over A$35 trillion in assets under management, working with organisations that lower emissions and improve climate-related financial disclosures and governance.

Just last year, shareholder resolutions on climate change were put to Woodside and Santos. And while neither resolution achieved the required 75% support to pass, but they did receive unprecedented levels of support 50.16% and 43.39% of the vote, respectively.

Rio Tinto, in May 2021 became the first Australian board to publicly support shareholder resolutions on climate change.

As initially reported by The Conversation Trust (UK) Limited 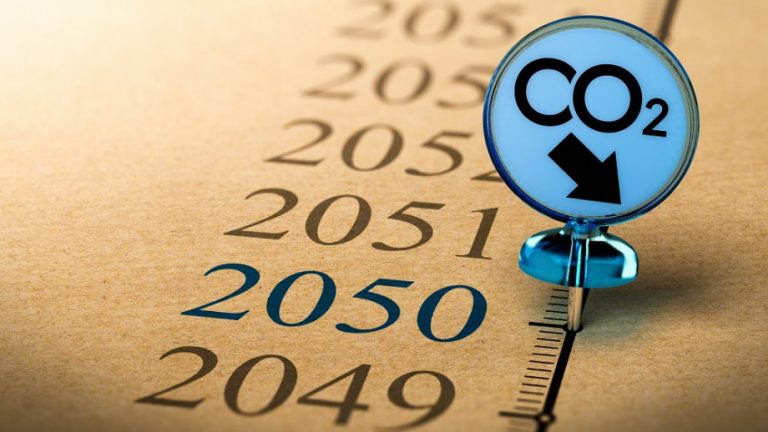